Kim Byers spent 30 years in the U.S. Army, traveling around the nation and around the world, but long before that she knew at a young age that she wanted to be part of the military experience. A turning point for Byers was when she began working with a mentor - one of her supervisors at the Pentagon - who encouraged her to go back to school.
Listen now to WTOP News WTOP.com | Alexa | Google Home | WTOP App | 103.5 FM

Kim Byers spent 30 years in the U.S. Army, traveling around the nation and around the world, but long before that she knew at a young age that she wanted to be part of the military experience.

Byers was born in Detroit, Michigan, and was later raised in California at Marine Corps Base Camp Pendleton.

That is where her stepfather, who was in the Navy, was stationed.

Byers graduated high school near the base and decided soon after to join the military herself.

“It was fun and exiting,” Byers said. “It wasn’t difficult for me like it is with some who have trouble with people telling them what to do. For me it was a better way of life because when we grew up, before my mom was married to my stepdad, we didn’t have anything.  We were homeless at one point and lived in our car.”

Byers started as an executive assistant with the Army, which is basically a secretarial position, but she wanted to do much more.

A turning point for Byers was when she began working with a mentor – one of her supervisors at the Pentagon – who encouraged her to go back to school.

“Education in the military is a part of your life to get that good foundation and growth,” Byers said. “It’s hard to get as far as you want to get without a mentor and someone pushing you in that direction.”

Byers studied at American Military University, receiving both her bachelor’s and master’s degrees in Homeland Security.

She did not have the burden of debt, thanks to her military tuition assistance.

“I was thankful and blessed for that, and the fact that prices were low in AMU really helped as well,” said Byers.

The degrees provided more options for Byers as she sought to advance in the military, exploring the world of being an IT professional in the Army.

Byers credited education with giving her the skills and confidence to tackle greater challenges while exploring the world of being an IT professional in the Army and planning her transition to a post-military career.

“You do a lot of making sure that the computers have the necessary equipment and that the systems are working,” Byers explained. “If something would break down we made sure we got that fixed and back to the person immediately.”

She eventually became a supervisor and a networks operations chief at Fort Eustis, an Army installation in Virginia.

“We were able to monitor what was going on across the country so we knew when there were cyberattacks and things of that nature,” Byers said. “I knew about the cyber portion of it but I also learned about network security, and the network security is the most important part to me because that alone helped many of our service members stay safe. You don’t want your network to ever go down.”

Byers traveled around the world as an IT specialist, including deployments to Afghanistan, Italy, Turkey and Qatar.

How the military and AMU changed her

When she talks about her life and accomplishments now, she does so with confidence.

However, according to Byers, she wasn’t always that way.

“Before I went to the military I was a skinny, scrawny person,” Byers said. “I didn’t speak much and was very shy.”

Byers said the military turned her into a more outspoken person, especially because she had to overcome challenges that went along with being a female member of the Army.

“Being a woman in the military takes a lot of tough skin,” she said. “There are a lot of people who want to see you fail. You as a woman have to go above and beyond to make sure that whatever the job is you are given you do your best.”

One thing that helped her early on was to write down her life goals on a notecard and carry it with her, so she could always look at it for direction and inspiration.

It is something she still does today.

“Set your goals in accordance to where you are in your life,” Byers said. “You can readdress and reassess those goals every two years or so and make adjustments to it. Your goals can always be changed.”

Byers retired from the Army in 2014 and currently works as a facility security manager for the Department of Defense, watching over department buildings and making sure they are secure and adequate for what they are being used for.

She said that her AMU Homeland Security courses are constantly put to use in that role.

“They teach you how to look for vulnerable areas,” Byers explained. “We run drills in order to keep our folks safe.” 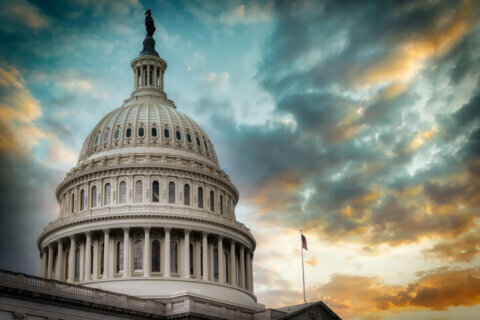 Celebrating diversity on The Hill 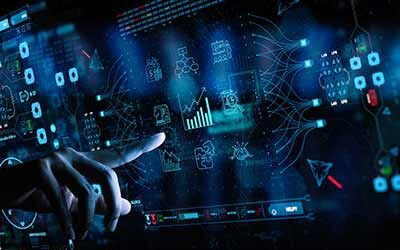 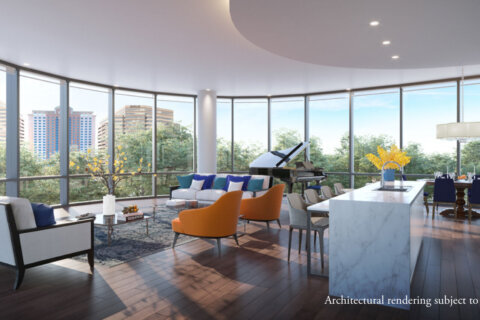