T-Mobile works to give small businesses a boost

That's a big deal for us to be able to help businesses, residents, schools and people in rural areas connect. 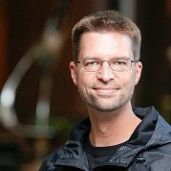 As the small business community slowly emerges from the coronavirus pandemic, T-Mobile has laid out a series of plans specifically designed to help business owners stay connected and reach more customers.

“They are tailored to the different types of needs that small businesses have,” said Steve Carlson with T-Mobile PR. “Small businesses are the lifeblood of the American economy.”

Among the most beneficial items being offered by T-Mobile, one of the three largest mobile carriers in the U.S., are plans that include 5G at no extra cost, allowing businesses to more easily connect with customers remotely and expand their customer base to people far beyond the cities and towns in which they operate.

According to Carlson, there are two key benefits of 5G, the most obvious being the lightning-fast internet it provides.

“Under 4G it might take you several minutes or an hour to download a movie to your phone for instance,” said Carlson. “With 5G, those minutes become seconds and your connections are going to be faster.”

Another benefit that comes along with 5G is better, broader coverage.

The signal is able to more easily travel to rural areas and move through all materials in a building so you can maintain a strong connection wherever you area.

Other benefits included in plans

For business owners who do a lot of work while traveling, T-Mobile has mobile hotspot data included in its plans so you can switch on your hotspot and have an internet connection whenever you need it.

There are scam protections as well.

“We have scam protection built in to our network that identifies scam calls and they will block those calls from even getting to your phone or they’ll shoot them to your phone and say ‘scam likely,'” Carlson explained.

And if you ever have any questions or concerns, T-Mobile has a team of dedicated experts ready to help.

You won’t have to deal with robots.

“You get real people and customer care because that’s what we know our small business owners want,” Carlson said.

For years, T-Mobile was known primarily as a provider that served urban and suburban areas, but that started to change when the company merged with Sprint last year.

It gave T-Mobile access to a broader spectrum of wireless coverage, allowing it to offer service in rural communities where it had never operated in the past.

“There’s a significant gap in internet access in rural communities and it’s been that way for several years,” said Carlson. “Those areas have been historically left behind by big businesses.”

“That’s a big deal for us to be able to help businesses, residents, schools and people in rural areas connect,” Carlson said.

The company went a step further, launching its Hometown Grants program which offers $25 million in grants to communities to help them get local projects off the ground.

“We’re investing big in small towns by awarding up to 100 towns a year with project funding – up to $50,000 each,” T-Mobile said on its website.

Another initiative, called the Hometown Experts program, aims to provide more service for customers in rural communities by bringing in individuals to serve as company representatives in areas where there are not any brick and mortar T-Mobile locations.

In the DC region

T-Mobile has been busy in the D.C. region, hosting surprise lunch deliveries at fire stations, hospitals and clinics as a way to thank first responders for what they have done throughout the pandemic.

“This last year for them has been immensely challenging,” Carlson said. “Doing these types of things is a small token of gratitude.”

T-Mobile partnered with the USO and local parks and recreation departments to host family movie nights for local residents and military veterans and their families.

The company also participated in “Restaurant Week” in Frederick, Maryland as a way to promote local businesses, sponsoring a contest that gave customers who ordered from the restaurant week menu the chance to win a $200 gift card to a restaurant of their choice. 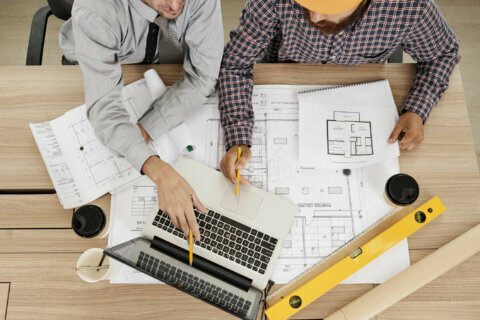 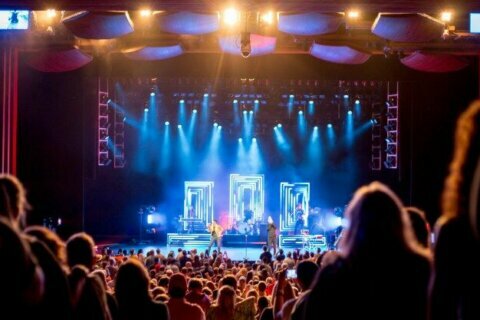 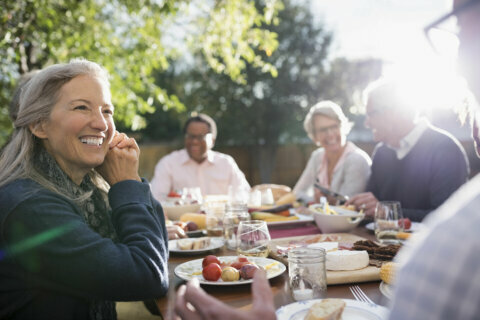