There is no excerpt because this is a protected post.
Listen now to WTOP News WTOP.com | Alexa | Google Home | WTOP App | 103.5 FM 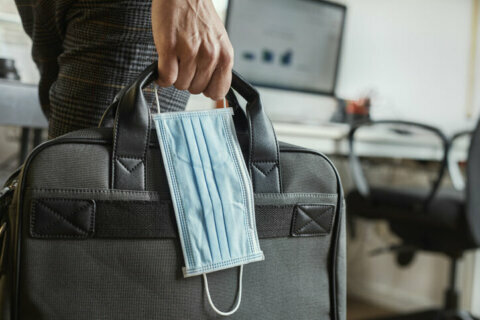 Agencies and contractors alike, welcome to the new normal for operations 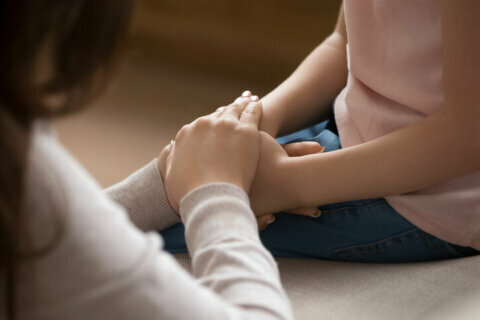 Parenting those with autism during the pandemic 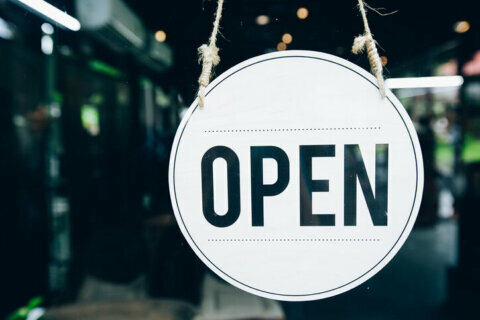