This content is sponsored by the National Defense Industrial Association.

As the competition between the United States and China intensifies, the health and readiness of our defense industrial base (DIB) become more important. Unfortunately, findings have revealed a worrying trend: that we are not as ready as we may think.

The defense industrial base (DIB) earned a less-than-stellar “C” grade in “Vital Signs 2020: The Health and Readiness of the Defense Industrial Base,” compiled by the National Defense Industrial Association (NDIA) and its partner, the data analytics firm Govini, in what is expected to be an annual report.

NDIA and Govini analyzed, over a three-year running average, 44 longitudinal statistical indicators such as surge capacity and threats to digital systems. Each of the 44 indicators was graded from 0 (bad) to 100 (excellent) and slotted into eight sections, called dimensions, that were then graded individually. The composite grades of the eight dimensions resulted in the defense industrial base’s overall C grade of 77 for 2019. Factoring in 2017 and 2018 data, the overall score is down 2% since 2017.

This first-of-its-kind report paints a concerning picture of an American defense industry challenged – in particular – by cyber threats. Moreover, it grades poorly the availability of a skilled, diversified workforce needed to produce advanced warfighting capabilities. Following the Cold War, the peace dividend, and many years of focus on counterinsurgency, the U.S. finds itself challenged to maintain supremacy in renewed great power competition.

Grading the Eight Dimensions, from lowest to highest

“Make no mistake about it. The United States and China are locked in a war for industrial supremacy unlike any struggle in our history, which necessitated this report,” said retired Air Force Gen. Hawk Carlisle, president and CEO of NDIA. “China is closing the research and development gap the United States narrowly enjoys, so knowing the full measure of the defense industrial base to monitor and counter this rival is paramount for our nation’s continued security.”

“Measuring the health of the defense industrial base is the first step toward remaining secure as the competition with China is intense,” said retired Air Force Col. Wesley Hallman, NDIA’s senior vice president of strategy and policy.

“This holistic, data-driven analytical approach not only provides a necessary baseline assessment but also begins to point the way forward,” said Tara Murphy Dougherty, Govini’s CEO, of the report.

The National Defense Industrial Association (NDIA) is America’s leading defense industry association promoting national security. NDIA provides a legal and ethical forum for the exchange of information between industry and government on national security issues. NDIA and its members foster the development of the most innovative and superior equipment, training, and support for warfighters and first responders through its divisions, local chapters, affiliated associations, and events. For more information, visit www.ndia.org

Govini is a data and analytics company that partners with the Defense Department and other national security entities and agencies to provide unprecedented transparency into government activity and the complex markets in which these organizations operate. This lets its clients focus on innovation and modernization, balance mission portfolios to reflect priorities and achieve better operational and business outcomes. For more information, visit www.govini.com 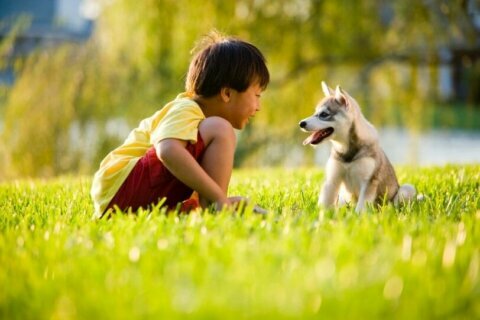 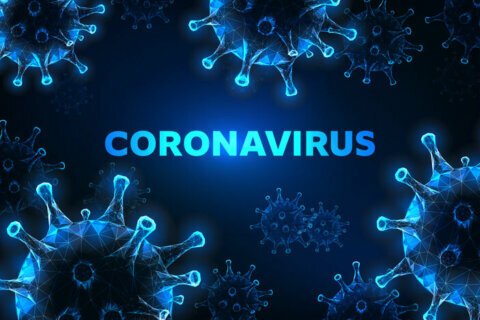 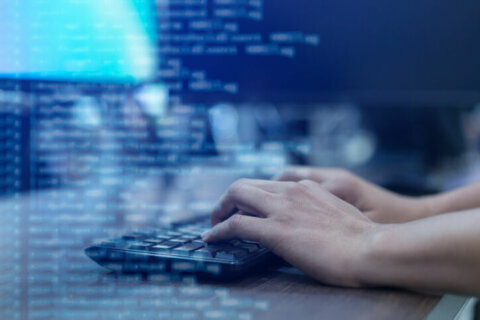