Comet that split apart in 1995 could produce rare meteor storm

It may be a long shot, but "something spectacular" may be coming to the skies this holiday weekend.
Listen now to WTOP News WTOP.com | Alexa | Google Home | WTOP App | 103.5 FM

It may be a long shot, but “something spectacular” may be coming to the skies this holiday weekend. Experts say there is the potential for people living anywhere in the Americas to see an extremely rare meteor storm on Memorial Day after the sun goes down.

The meteors may be visible as Earth passes through the remains of a comet that split apart three decades ago and is still fragmenting, CBS Denver reports.  The comet — named “Schwassmann-Wachmann 3” — began to break up in 1995, and its debris is expected to intersect with the Earth’s orbit which could result in an intense meteor shower called Tau Herculids.

A meteor shower is classified as a meteor storm when at least 1,000 meteors per hour are produced.

“If it actually passes through this broken up trail, you could see a lot of meteors every hour,” Fraser Cain, publisher of the astronomy outlet “Universe Today,” told KCBS Radio.

However, Robert Lunsford of the American Meteor Society says the meteors entering the atmosphere must be larger than normal in order to be seen from the ground.

Because of that, Lunsford says the meteor shower is highly unlikely — but he adds: “We believe that this event has a chance of being something spectacular and that we would be remiss by not publicizing it.”

According to EarthSky.org, the famous Leonid meteor storm of 1966 produced meteors falling at a rate of 40 meteors per second. Witnesses said they felt like they had to clutch the ground because of the impression of Earth moving through space.

NASA says astronomers have been observing the comet for nearly a century, and the comet’s trajectory and path around the sun is well understood.

“Amateur and professional astronomers around the world have been tracking its spectacular disintegration for years,” NASA said. 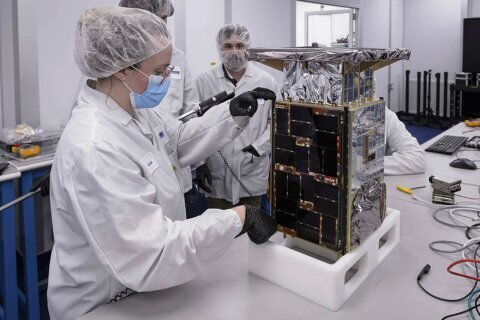 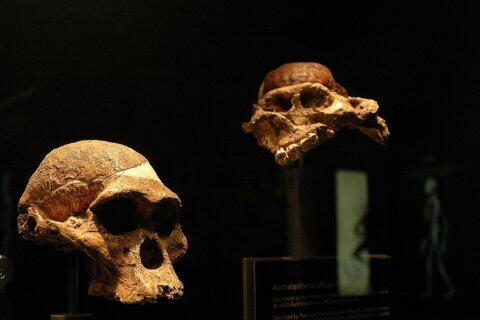