Target is recalling over 200,000 children’s weighted blankets after two fatalities were reported in North Carolina earlier this year, according to the U.S. Consumer Product Safety Commission.

In April, a 4-year-old girl and a 6-year-old girl reportedly became entrapped in the cover of the weighted blanket and died due to asphyxia at Marine Corps Base Camp Lejeune in North Carolina.

The 6-pound Pillowfort blankets have a removable, waterproof and washable cover.

Target has received four total reports of children suffocating by unzipping and entering the blankets, including the two fatalities.

About 204,000 of the blankets will be recalled. CPSC and Target are urging consumers to stop using the weighted blankets and contact them for a refund.

Target is contacting all known purchasers directly to arrange returns. You can contact Target at 800-440-0680 or online and click on “Recall Information.” 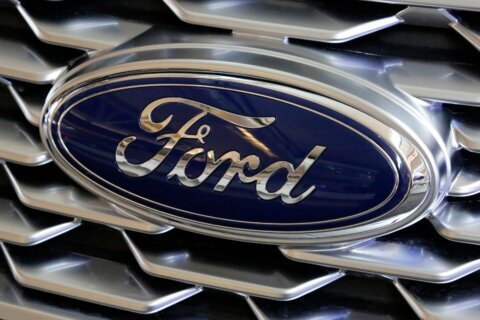 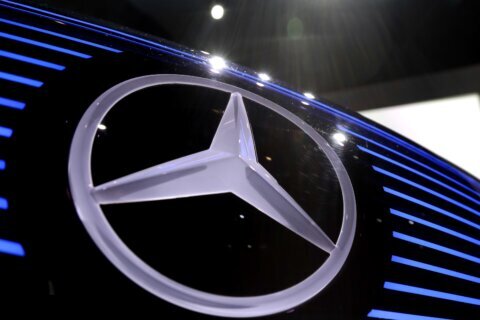 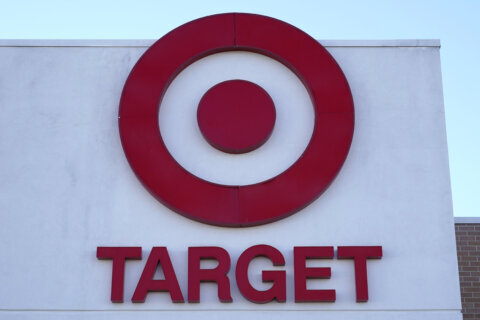