NEW YORK (AP) — A California lawyer was arrested Tuesday on fraud charges alleging he bilked investors out of at least $4.5 million by lying about a real estate opportunity and making it seem he controlled land he did not.

It was not immediately clear who will represent him against the charges.

Prosecutors say Jones routinely made false oral and written statements to induce victims to invest in a “resort village” on land he claimed that he controlled in Washington State.

They say he also sent one investor an altered bank statement showing a balance of over $7 million when the account actually had a negative balance of about $268.

Authorities said Jones committed the crimes over a seven-year period from 2012 to 2019, spending ill gotten gains on personal expenses including private school tuition or to pay back some investors after he transferred investor deposits into accounts for himself or relatives.

“As alleged, Derek Jones not only failed to live up to the canons of the legal profession, he affirmatively lied to investors and defrauded them out of millions of dollars,” Manhattan U.S. Attorney Audrey Strauss said in a statement.

FBI Assistant Director William F. Sweeney Jr. said: “Investment fraud schemes are unfortunately all too common. Our efforts to bring the perpetrators to justice are as well.” 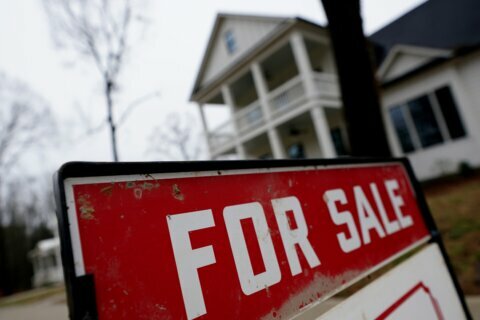 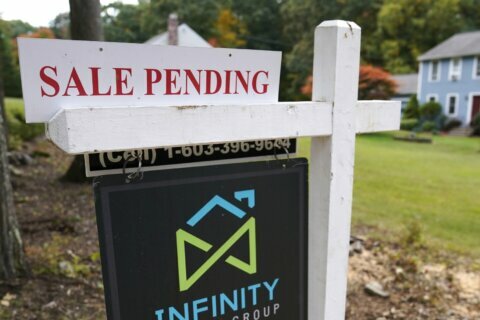