The number of active residential listings in the D.C. area in August was down for the 28th consecutive month compared with the year previous, but there is a small sign of encouragement for potential buyers.
Listen now to WTOP News WTOP.com | Alexa | Google Home | WTOP App | 103.5 FM

WASHINGTON — The number of active residential listings in the D.C. area in August was down for the 28th consecutive month compared with the year previous, but there is a small sign of encouragement for potential buyers.

Listing service Bright MLS says the number of new listings to come on the market throughout the Washington metro area last month was up 3 percent, to the highest level of new August listings in a decade. Almost 6,100 properties were listed by sellers last month.

The total number of listings was still down 1.8 percent, but it was the smallest year-over-year decline since September 2017.

What is on the market is still selling fast, with the median days-on-market in August at 15 days, three days faster than a year ago.

Bright MLS says the number of sales that closed in August was down just slightly from August 2017, although the number of pending sales, or contracts signed to buy a property, was down 4.4 percent from last year, indicating buyers are either beginning to balk at prices or still not able to find what they want.

While the number of listings is down, getting a mortgage will cost you a little more. Mortgage rates are substantially higher than a year ago.

At the same time, home values in the D.C. metro are slowing, compared to other cities.

In July, the housing market suffered from a lack of houses and condos for sale. 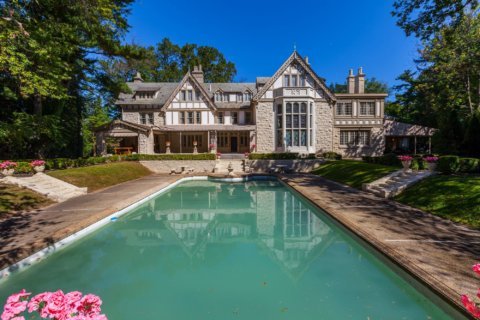 For housing, Upper Northwest DC sells; luxury, not as much 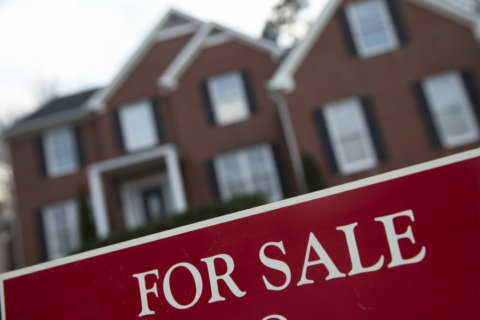 DC housing market has 1.9 month supply. What does that mean?