The Manassas City Council voted Monday to slash property tax bills on motor vehicles by 15% and extended the deadline for payment by three weeks to Oct. 26.

Taxpayers will receive updated bills reflecting the new amount and due date. Those who have already paid their personal property tax bills will receive a credit on their account.

After Oct. 26, those with an account credit greater than $5 will automatically be refunded. Amounts of $5 or less will remain as account credits to be applied to next year’s bill unless a refund is requested of the Treasurer’s Office.

The push to reduce tax bills came after city officials estimated a significant increase in the assessed value of used vehicles — which is used to determine a taxpayers’ bill — amid surging used car prices due to supply chain problems and computer chip shortages.

During budget discussions in the spring, city officials initially recommended against changing the the tax rates for motor vehicles since the increases were viewed as a temporary anomaly. Instead the initial predicted windfall of $1.8 million was offset by taking three cents off the real estate tax.

However, when the city sent out the first tax bills to vehicle owners on Aug. 18, the bills reflected an even higher assessment than was estimated in the spring — about 15% higher — which would have resulted in about $2 million more for the city’s coffers than had been approved in the city’s budget. 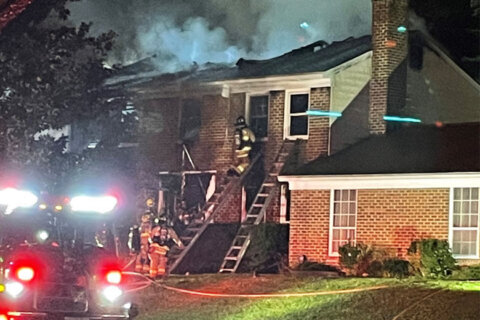