Police in Virginia’s Prince William County said a man offered money to multiple girls walking near Rippon Middle School to convince them to enter his car.

In what the department call a suspicious incident, an unknown man in Woodbridge, Virginia approached young females and offered them money to get into his vehicle.

The suspect was described as a man between 30 and 36 years old, with long black hair in a ponytail, glasses and a scruffy beard.

Police said the man was wearing a bright orange T-shirt and pulled over as young women walked to and from school during the morning and afternoon hours of Sept. 30.

No person offered money entered the man’s Subaru Forester, according to police, and no contact was made between the man and anyone he offered money to.

Detectives with the Prince William County Police Department asked that anyone with information contact 703-792-7000 or submit a tip at its website. 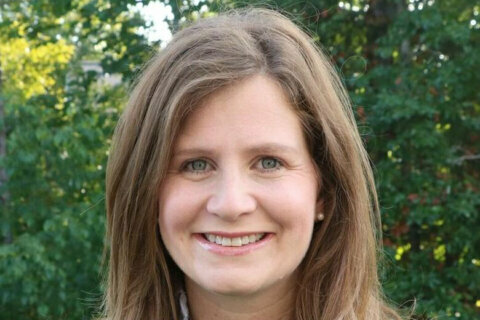