Bauckman said despite opting to exercise his right to renew in February, he was instead notified the lease would not be renewed due to unpaid rent and much needed repairs.
Listen now to WTOP News WTOP.com | Alexa | Google Home | WTOP App | 103.5 FM

Tim’s Rivershore Restaurant and Crab House along the Potomac River in Dumfries, Virginia, has been a staple in the community for the last 28 years.

Now, the community is standing behind the business as the owner fights to remain open.

Owner Tim Bauckman was notified by the property manager last month that the lease would not be renewed.

Bauckman is now taking the landlord, CHR Properties of Delaware, to court over the lease disagreement, according to InsideNova.

The complaint for “entry of declaratory judgment” points to a similar lease contingency dating back to 2013 when CHR Properties of Delaware gave Bauckman the option to extend his lease twice within a one-year period.

Bauckman said despite opting to exercise his right to renew in February, he was instead notified the lease would not be renewed due to unpaid rent and much needed repairs.

But Bauckman said he was not in default at the time he tried to extend the lease.

The property owner tells InsideNova the decision came after attempts to try and help repair the property and complaints from the community.

Thousands of supporters online are standing behind the restaurant, taking the fight to Change.org and to a Facebook group.

Some residents have asked the Board of County Supervisors to step in as the dispute continues. 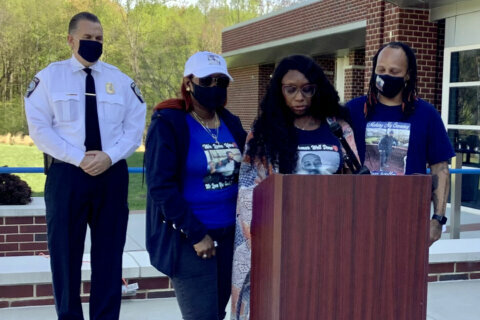