A former Prince William County, Virginia, police officer has been charged with privacy invasion using a law enforcement database, according to a news release.

On Tuesday, William Martin Burke, 43, of the 7400 block of Goshen Court in Manassas, was charged with five counts of computer invasion of privacy in connection with an investigation stemming from February, police said.

Burke is accused of accessing personal information on the LInX-Law Enforcement Information Exchange for unauthorized purposes.

The investigation and charges stemmed from a routine annual internal audit of usage of the system, a news release said.

The Prince William County Police Department states that, at this time, the information obtained during the alleged searches by Burke does not appear to have been used in a fraudulent manner.

Burke left the agency in April and at the time held the rank of a police lieutenant, serving the department for 17 years.

He was released on personal recognizance. His next court date is Sept. 5. 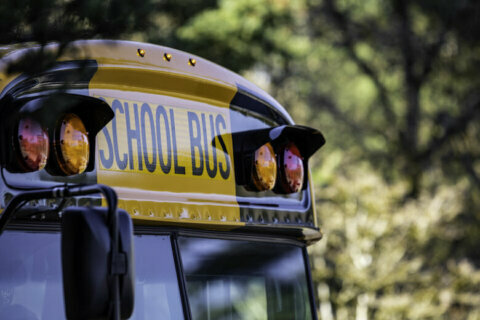