The school board agreed to move forward with a pilot program to try out the idea. The move was largely a formality -- the process of hiring the new guards was already underway.
Listen now to WTOP News WTOP.com | Alexa | Google Home | WTOP App | 103.5 FM

The school board agreed to move forward with a pilot program to try out the idea. The move was largely a formality — the process of hiring the new guards was already underway.

“I’m very happy that we’re making the agreement,” said board member Alyson Satterwhite. “We are going to be utilizing retirees from Virginia law enforcement. This is in the best interest of our students.”

In April, county lawmakers gave the green light to the program and funded it by tacking on $500,000 to the 2019 fiscal year budget.

The program includes one supervisor and five security guards who will rotate through elementary schools.

A spokeswoman for Prince William County schools confirmed to WTOP that two guards and the supervisor have already been hired. The process of hiring the other three guards is ongoing.

It makes the county the first school system in Virginia to take advantage of a state law passed last year allowing schools to hire retired cops.

“This allows schools to employ armed security officers who are school employees,” said the county’s police chief, Barry Barnard, earlier this year. “It’s important that we learn about this program and that we understand what this brings to our schools.”

Armed school resource officers, who are employees of the county’s police department, are already assigned to every middle and high school.

Schools nationwide have prioritized improving security infrastructure in the wake of shootings such as the February massacre at Florida’s Marjory Stoneman Douglas High School that left 17 people dead.

The largest system in Maryland, Montgomery County Public Schools, just announced it would soon be holding active shooter drills in every single school. 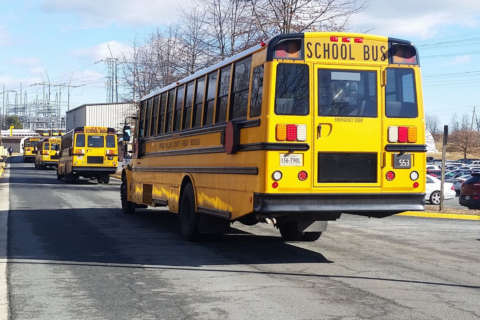 Retired cops to be hired in Prince William Co. schools 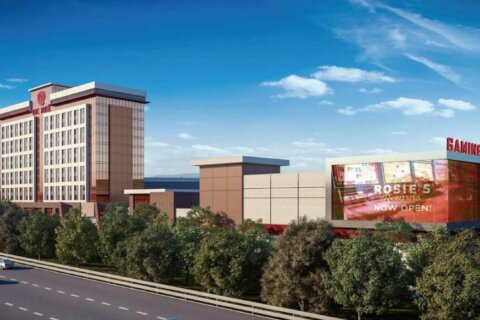