Officers responded to a report of shots fired around 1:10 a.m. Monday near Don Julio Restaurant, located in the 9000 block of Centreville Road. A wounded 25-year-old man was found and later pronounced dead at an area hospital, police said.

Police have identified the victim as Manassas resident, Wilfredo Guardado-Huezo.

Police have described two suspects in a recent flyer:

These two were captured in surveillance footage, standing by a white vehicle that was parked near the restaurant. According to police, the vehicle shown is possibly a Nissan Rogue.

Here is where the restaurant is located:

Anyone with information is asked to contact Manassas City police at 703-257-8092. 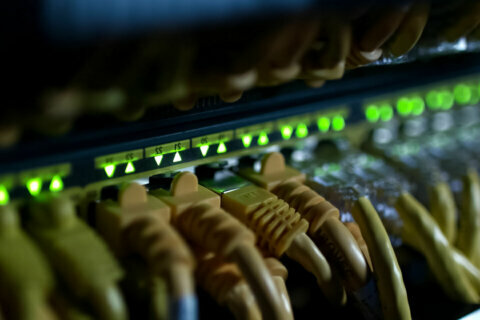 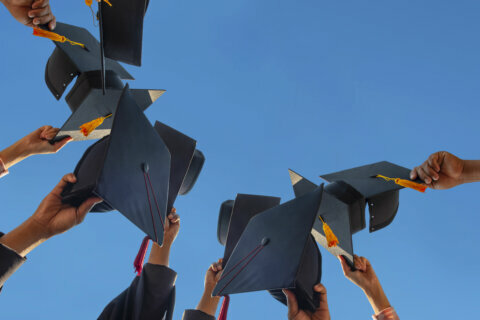