Md. driver who stopped to remove something from the road struck and killed

A woman who got out of her car to remove something lying in the roadway was struck and killed by another driver, police in Prince George's County, Maryland, say.
Listen now to WTOP News WTOP.com | Alexa | Google Home | WTOP App | 103.5 FM

A woman who got out of her car to remove something lying in the roadway was struck and killed by another driver, police in Prince George’s County, Maryland, said.

The crash happened around 8:30 p.m. Monday in the area of Indian Head Highway and Livingston Road.

Katelin Rodriguez, 27, of Fort Washington, was driving north on the highway when she stopped to get out of her vehicle to remove the item lying in the road. Police didn’t say what the item was.

She was pronounced dead at the scene.

The second driver, who hasn’t been identified, remained on the scene, police said.

Police are still investigating the crash. Anyone with information on this case is asked to call the Prince George’s County police’s Collision Analysis and Reconstruction Unit at (301) 731-4422. 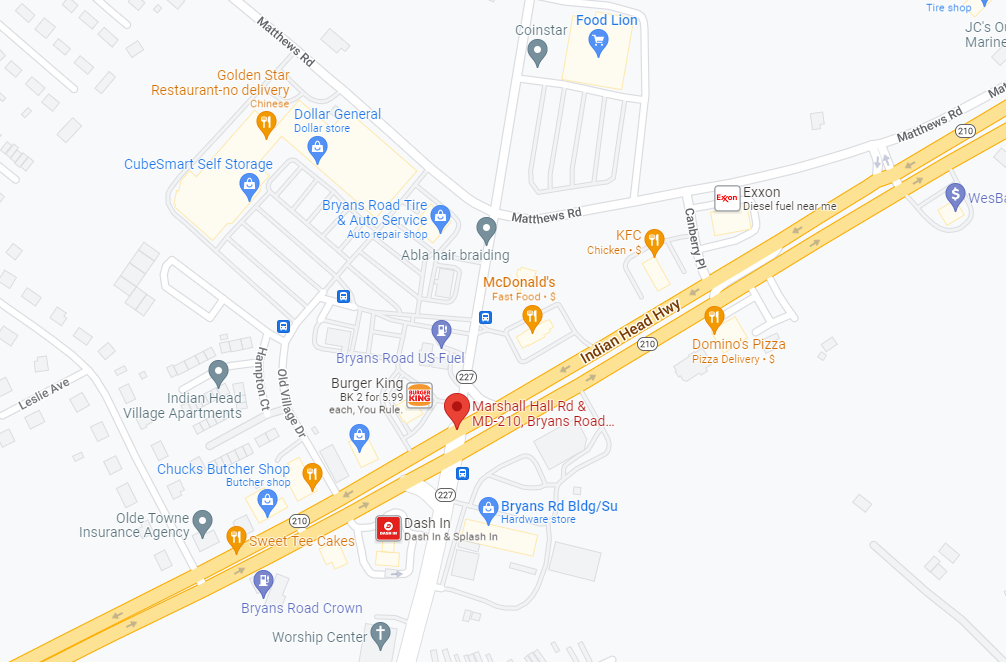