WASHINGTON (AP) — New charges have been filed against a D.C. barbershop owner accused of posing as a Howard University student and sexually assaulting incapacitated teenagers.

The Washington Post reports 35-year-old Julian Everett was indicted last week on charges related to a fourth victim. That victim’s age is unclear.

Prince George’s County police said three teenagers, ages 16 to 18, reported going on a date with Everett and losing consciousness after having alcohol. Police say they were then assaulted. Two teens were Howard students.

Allegations against him date back to at least 2001, including a case in which he was convicted of kidnapping a transgender woman. Everett’s attorney declined to comment. 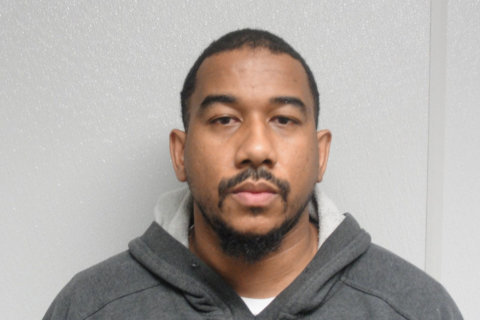