Student recovering after being shot outside Md. high school

No other students were hurt in the Monday evening incident. Authorities are asking for the public's help in making an arrest.
Listen now to WTOP News WTOP.com | Alexa | Google Home | WTOP App | 103.5 FM
(1/4) 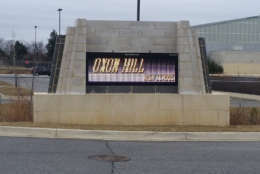 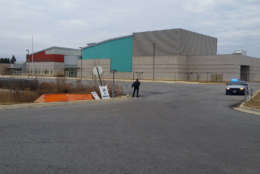 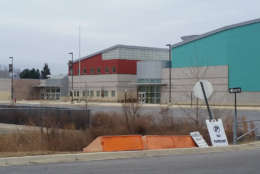 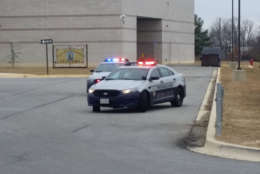 WASHINGTON — A student who was shot near Oxon Hill High School is in stable condition according to a spokesman for Prince George’s County Public Schools.

The student, who was identified only as an upperclassman, had been listed as in critical condition when he was taken to the hospital after being shot near Oxon Hill High School.

“The school has been in communication with the family and the student is in stable condition and appears to be in good spirits,” said John White, the PIO for Prince George’s County Public Schools. “His mom said he is looking forward to coming back to school.”

Police do not believe the shooting was a random crime.

Authorities said the victim had been interacting with some people in a vehicle outside the school when an altercation started around 5 p.m. Monday.

White said after the altercation, the student ran back inside the school and the staff called 911 for help. The student was taken to a hospital in critical condition with a wound to the upper body.

No other students were hurt. Some students were still at the school for extracurricular activities, police said, but were not in danger.

White said the school will have extra security on campus throughout the course of the day and at dismissal. There will also be an additional crisis counseling team at the school to provide support for anyone who thinks they need it.

“This is just a good time for parents to talk with their children about safety but also about reporting anything suspicious that they see,” White said. “Schools are usually the safety places you can be and we want to keep them that way.”

Anyone with information about the investigation is asked to visit the Prince George’s County Crime Solvers website or to call 866-411-TIPS.