A College Park, Maryland, man has been charged with murder after police say he shot two people at a party over the weekend.
Listen now to WTOP News WTOP.com | Alexa | Google Home | WTOP App | 103.5 FM

WASHINGTON — A College Park, Maryland, man has been charged with murder after police say he shot two people at a party over the weekend.

Police said Serpas shot two men inside an apartment on College Park’s Cherry Hill Road early Sunday morning. One of the men, 24-year-old Rogelio Sierra-Duran, of Silver Spring, later died at a hospital. The other man, who has not been identified, suffered injuries that police said were not life-threatening.

“All three were at the party. At some point they got into an argument with each other and that argument escalated and turned into a shooting,” Bond told WTOP.

None of the men involved are students at the University of Maryland.

Davies was charged with two counts of drug possession in a separate case in Prince George’s County. 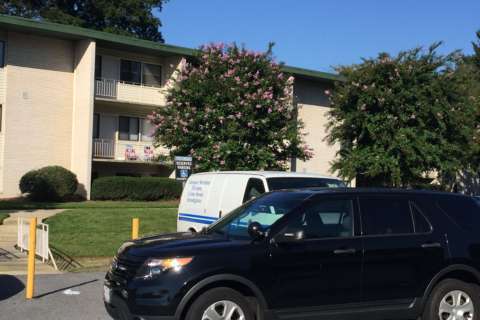