It takes a crook less than five minutes to drive up to a water hydrant, attach a hose and steal water — a crime that puts lives at risk.
Listen now to WTOP News WTOP.com | Alexa | Google Home | WTOP App | 103.5 FM
(1/4) 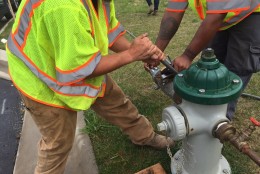 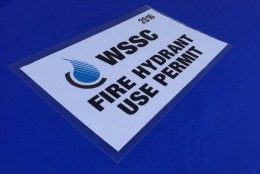 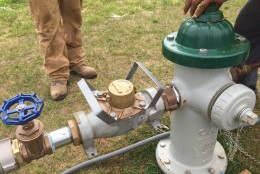 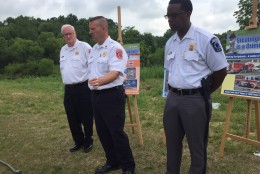 LAUREL, Md. — It takes a crook less than five minutes to drive up to a water hydrant, attach a hose and steal water — a crime that puts lives at risk.

Who would steal water?

“They may have a landscaping business, and they want to get the water for free, they may work at a construction site and want to wash bricks,” said WSSC Police Chief Harvey Baker. “It takes three to five minutes to hook up a hose and steal the water.”

“They think water’s free,” said Baker. “Most people take it for granted.”

WSSC estimates the stolen water costs between $500,000 and $1 million per year.
Also, people who tamper with hydrants can damage them as well as nearby water mains.

Fire crews, which typically carry a few minutes of water on a truck to allow fire suppression while hooking up to a hydrant, have to move if they encounter a damaged hydrant.

“If we have to go another 800 feet, we may run out of water, prior to establishing a constant water supply,” said Chief Scott Goldstein of Montgomery County Fire and Rescue.

Citizens can legally purchase water from a WSSC hydrant by leasing a fire hydrant meter.

The presence of a meter is a good indication the water is being legally bought. A simple hose attached to the hydrant means the water is likely being stolen.

Citizens who believe someone is illegally taking water from a WSSC hydrant are asked to call WSSC police, at 301-206-8888. 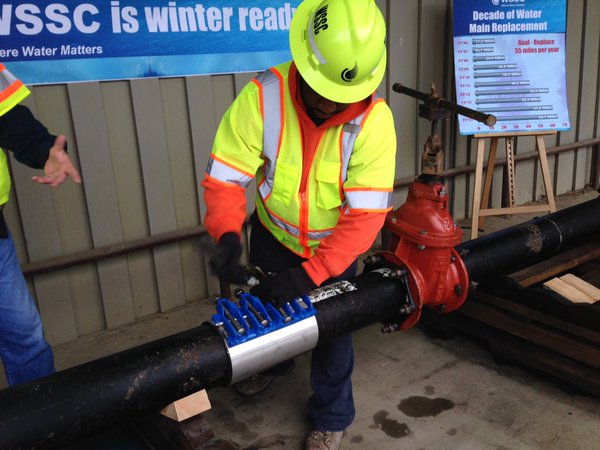 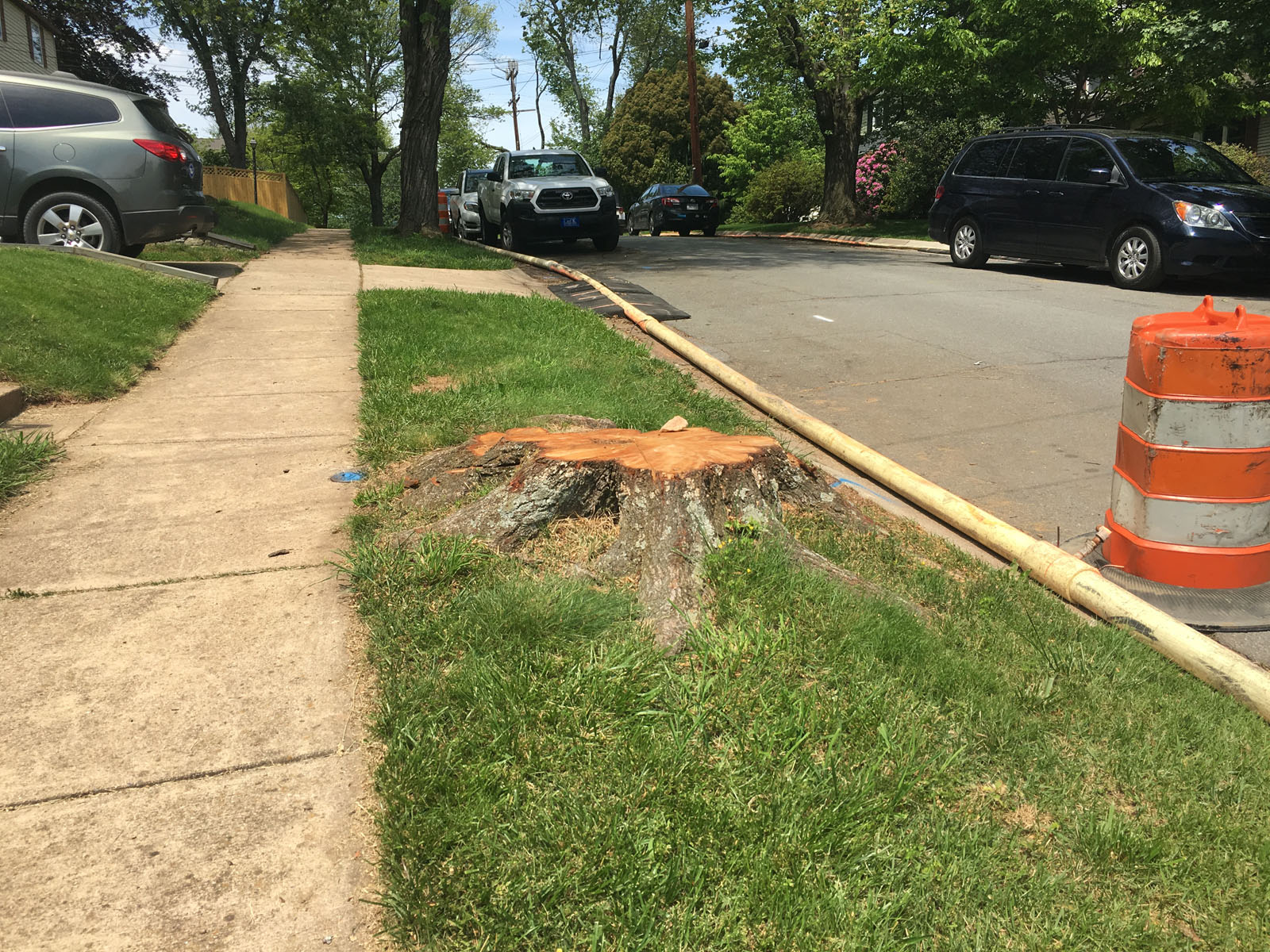