In a document submitted to Montgomery council members, the commission said customers should feel confident in the safety of their water.
Listen now to WTOP News WTOP.com | Alexa | Google Home | WTOP App | 103.5 FM

WASHINGTON — The discovery of lead in Flint, Michigan’s water has spurred outrage and concern. In a country where the safety of tap water is taken for granted, who’s to say yours is completely safe?

WSSC serves Montgomery and Prince George’s counties. In a document submitted to the council members, the commission said WSSC customers should feel confident in the safety of their water.

Flint’s system has lead pipes; WSSC’s does not, the document said.

Flint was not using corrosion control methods in 2014. WSSC has, and still does. Corrosion in pipes can create a situation where any existing lead can leach into the water supply.

And unlike Flint, WSSC says it is compliant with lead testing procedures.

However, while WSSC’s system doesn’t have lead pipes, Council President Nancy Floreen asked how homeowner’s pipes affect the water quality in a home.

“But most of the lead service pipes are well past their useful life, so there’s a chance that when houses were renovated, it’s possible they’d be replaced,” Shin said.

There’s another safeguard used by WSSC: something called orthophosphate. it’s a corrosion inhibitor designed to coat pipes and provide a barrier that reduces the possibility of lead leaching into the water from pipes. WSSC has been using the chemical since 2003.

How safe are orhtophosphates? They’d have to be used in an extremely large quantity to affect human health, Shin said.

Council members were told that, as of this summer, Laytonsville Elementary School is now hooked up to WSSC water.

After the meeting, WSSC spokesman Jim Neustadt was asked how he’d respond to customers who might be skeptical of the commission’s work, in light of reports that Flint, Michigan authorities knew about lead contamination.

Neustadt said it would come down to WSSC’s track record.

In D.C., recent Congressional testimony spotlighted a time — about a decade ago in the early 2000’s — when elevated lead levels were discovered in the District’s water supply.

Since then, D.C. Water has made changes, upgrading the corrosion prevention methods and replacing lead pipes. 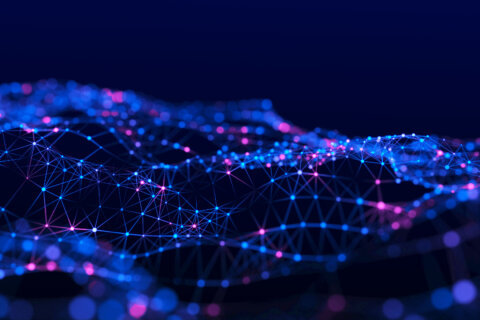