UPPER MARLBORO, Md — A man who carjacked an ambulance and caused a chaotic, deadly crash in Prince George’s County appeared in court Friday and was sentenced to 16 years in prison, a few years shy of the 20 years prosecutors had requested.

Defense attorneys for Sebastian Isaksen were hoping for a maximum of six years, but the judge sided with the prosecution, which labeled Isaksen as a danger to the community.

“Certainly we hope it sends the message to him that behavior like this will not be tolerated,” said John Erzen, a spokesman with the Prince George’s County State’s Attorney’s Office.

Isaksen pleaded guilty in November to a number of charges including carjacking, motor vehicle manslaughter and driving under the influence. He stole an ambulance in December 2014 and crashed into a car in Greenbelt, killing the driver and injuring the passenger.

The ambulance Isaksen carjacked had pulled over on the Inner Loop of the Capital Beltway to assist Isaksen after he got into an accident. Police say he repeatedly punched one of the ambulance operators, climbed into the driver’s seat and sped away.

He ultimately lost control of the ambulance, flipping over and damaging nine parked cars.

Isaksen’s blood alcohol level was more than twice the legal limit at .19. 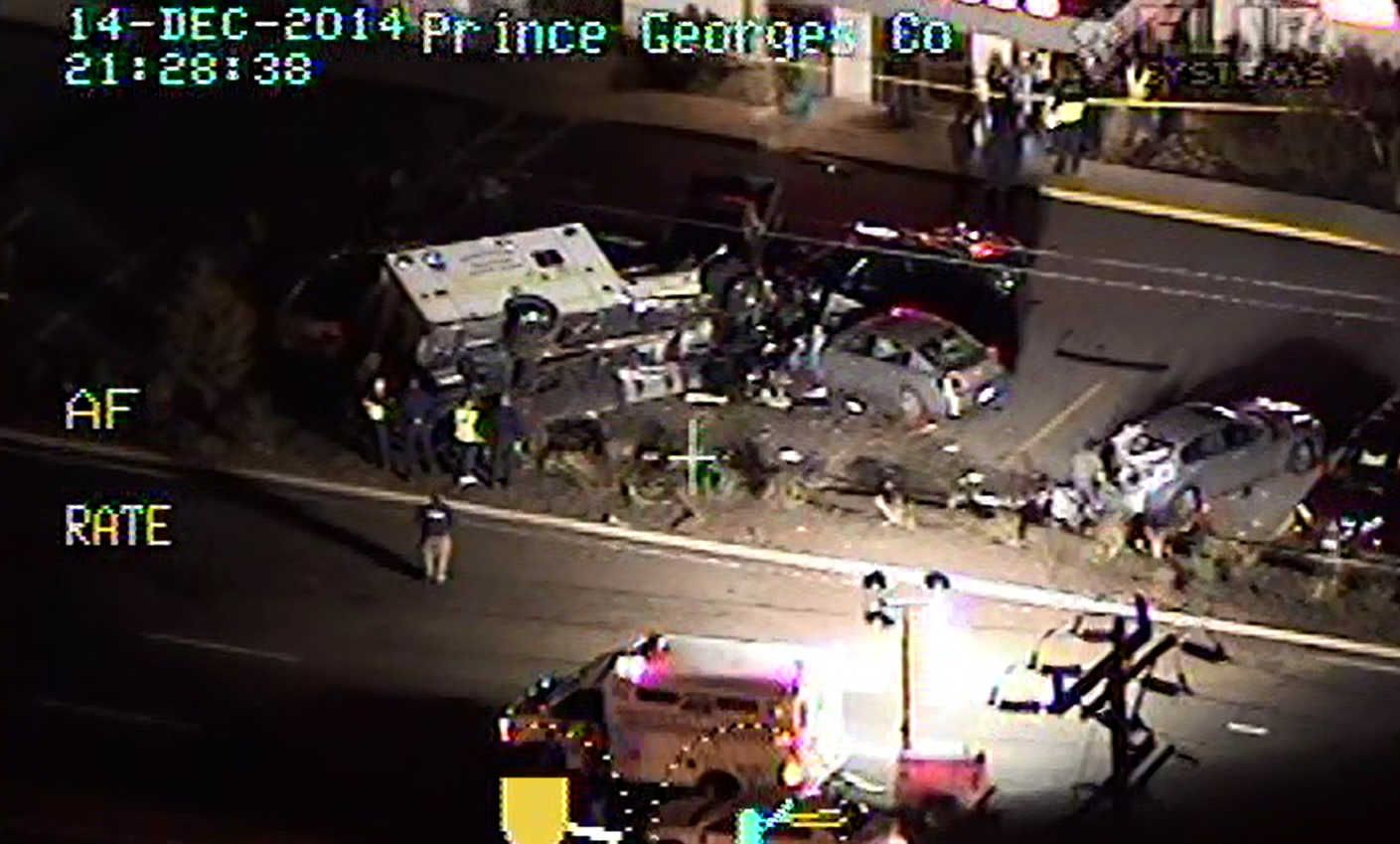 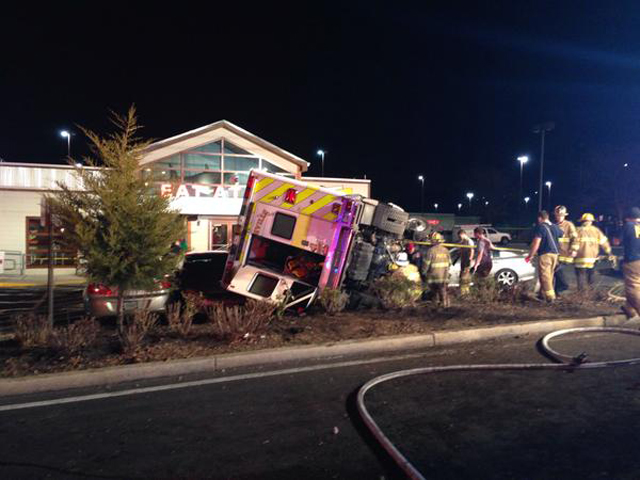