WASHINGTON — Prince George’s County officials made a desperate plea to its residents to end domestic violence after announcing that a father fatally shot his 2-year-old daughter and her mother following a child-support dispute.

“I want to express my sympathies … but while this is resolved, it is not a happy circumstance,” Interim Prince George’s County Police Chief Hank Stawinski said at a news conference Wednesday. “This is a callous and cold-hearted crime.”

Prince George’s County Police announced the arrest of 25-year-old Daron Maurice Boswell-Johnson for Tuesday’s fatal shooting of NeShante Alesha Davis, 26, and her 2-year-old girl Chloe Davis-Green. Boswell-Johnson admitted to the shootings and is charged with two counts of first- and second-degree murder.

On Tuesday morning, Davis was found in the parking lot of Pinewood Hill Condominiums, in the 1300 block of Palmer Road. The toddler was in a nearby car and later died at a hospital.

Boswell-Johnson, the father of the 2-year-old, went to the condominiums that morning to confront Davis about child support, said police spokeswoman Julie Parker.

In December, a judge ordered Boswell-Johnson to pay $600 a month in child support, according to court documents.

Prince George’s County State’s Attorney Angela Alsobrooks says that the community needs to address the issue of domestic violence to “not lose another child.”

“We are tired of talking about babies dying,” Alsobrooks said.

Officials and the community were shocked by the killings of such a young child and of a teacher who taught second grade at Bradbury Heights Elementary School in Capitol Heights.

Boswell-Johnson is being held with no bond.

WTOP’s Michelle Basch and Neal Augenstein contributed to this report. 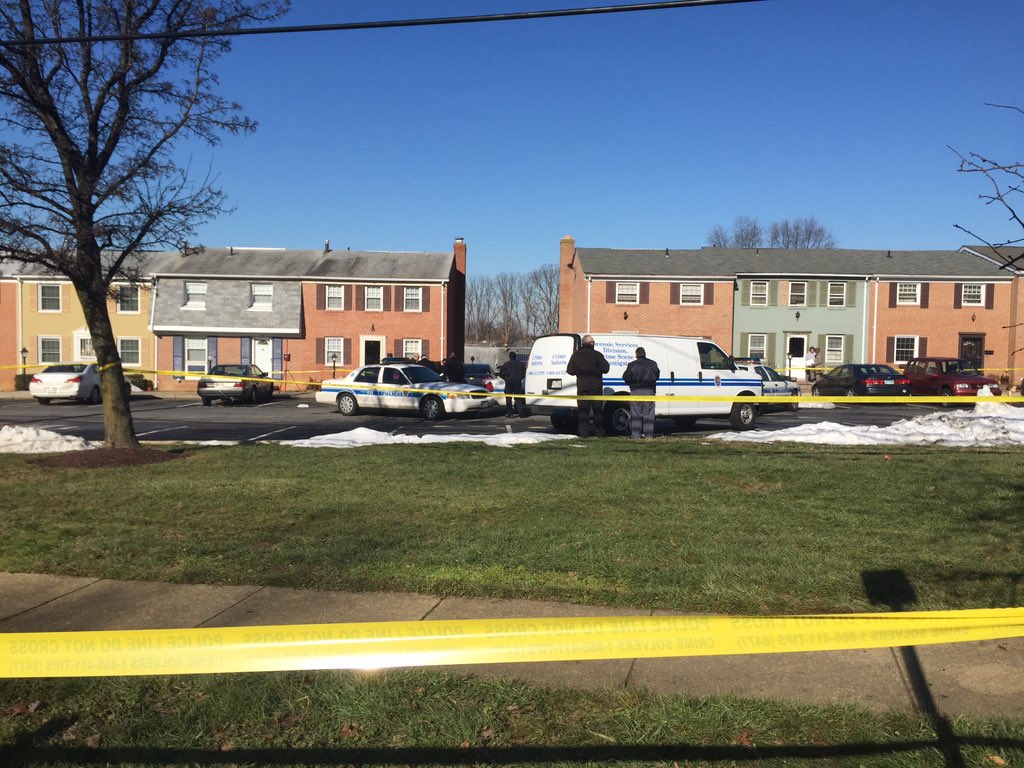 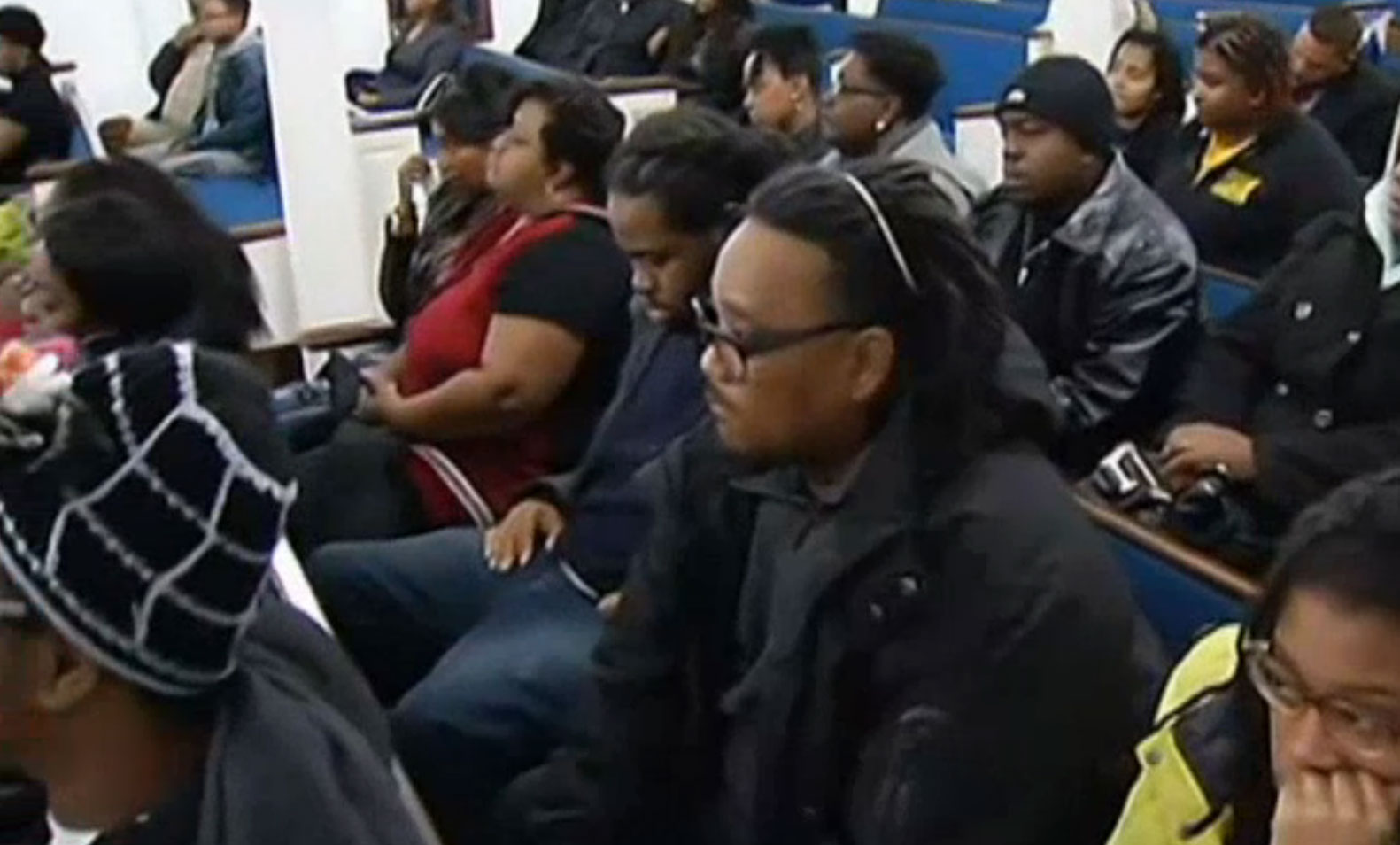 Loved ones reeling from murder of Fort Washington mother, toddler 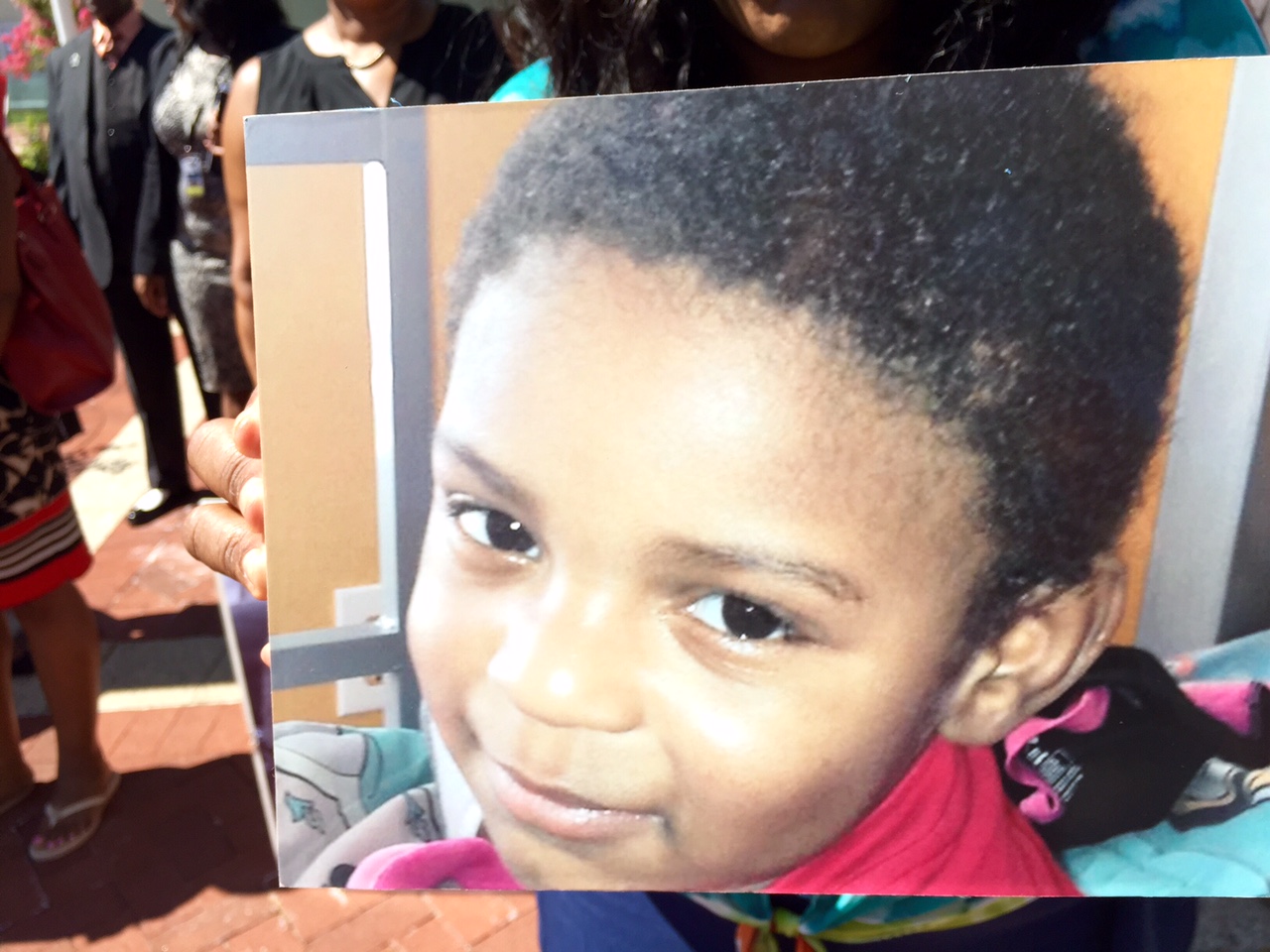