WASHINGTON — People who plan to use bus transportation between Washington, Philadelphia, and New York during Pope Francis’ stay will see some service changes.

Bus service will run between D.C. and Philadelphia on Saturday, Sept. 26, and Sunday, Sept. 27, but the bus terminal in Philadelphia at 10th and Filbert Streets will be shut down for security reasons. Passengers will be temporarily dropped off or picked up at 601 N. Christopher Columbus Blvd. instead.

Greyhound has canceled some service in the Philadelphia area.

“There will be no service between Philadelphia and Atlantic City, Camden, NJ, Scranton, PA, or Norristown (King of Prussia), PA.

BOLTBUS (owned by Greyhound)
The bus route from 1st Ave. in New York, near the United Nations, will be canceled on Friday, Sept. 25. This service goes to both D.C. and Philadelphia.

Bus service originating in Philadelphia also will be canceled beginning at 10 a.m. Sept. 25 and will reopen at noon Monday, Sept. 28.

“Due to the Papal visit and associated access restrictions/road closures, there will be very limited service on Friday 9/25 in and out of Philadelphia,” Megabus says in a statement. “There will be no services operating on Saturday and Sunday (9/26 and 9/27) to or from Philadelphia. Normal service is expected to resume Monday.”

Routes to and from Philadelphia on Sept. 26 and Sept. 27 are canceled. Service between D.C. and New York will run normally. 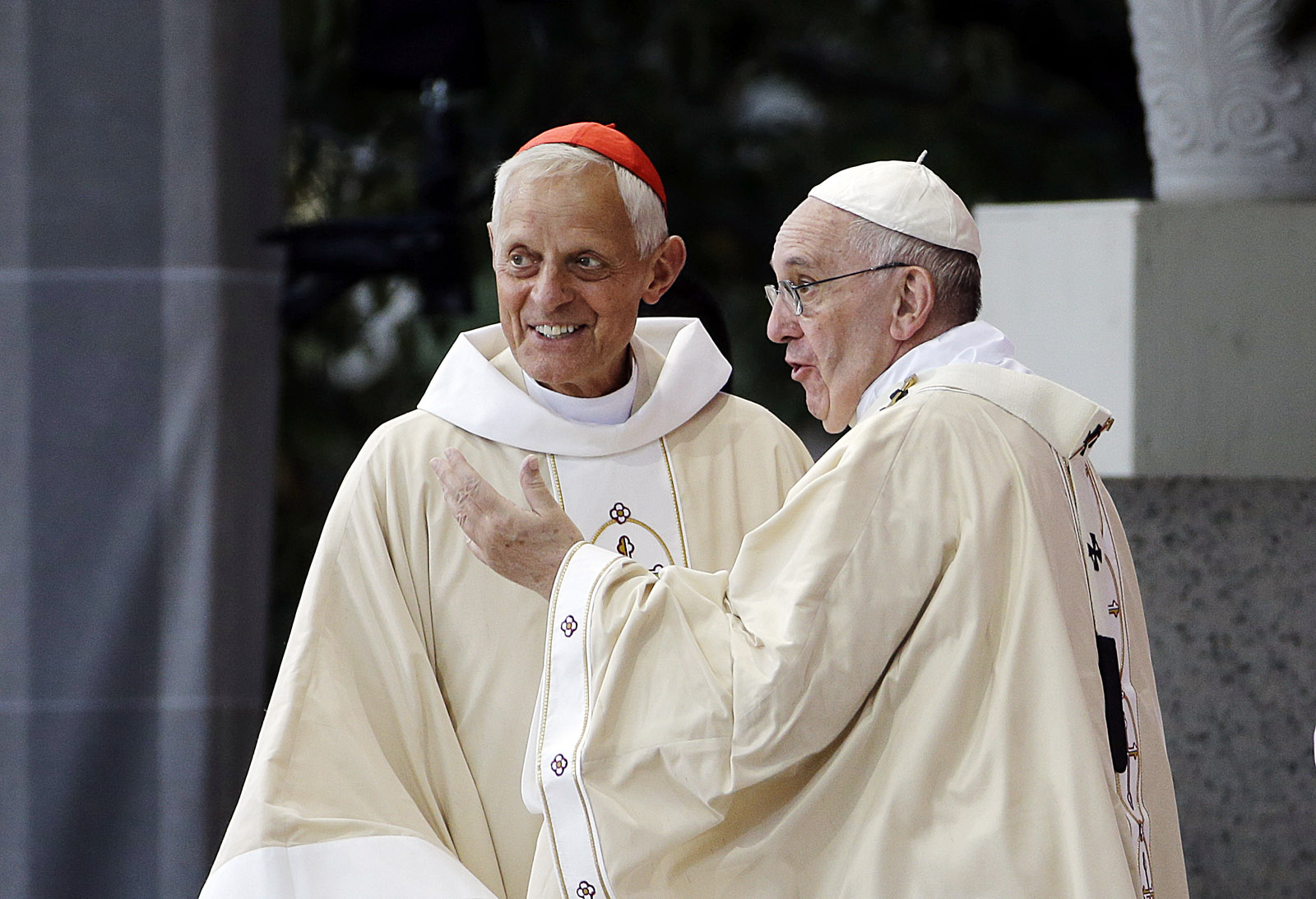