WASHINGTON — When Hillary Frank was pregnant with her daughter, a friend pulled her aside and gave her some sound advice.

“Do not listen to what other people tell you to do,” recalled Frank, who is the creator of the parenting podcast The Longest Shortest Time.

“Everyone is going to want to tell you to do things a certain way, and you’re the boss. You’re the mom; you get to decide how you’re going to do things.”

Frank took that advice to heart, and it turns out, others did the same. The proof is in her new book, “Weird Parenting Wins,” a compilation of unconventional strategies and creative techniques that parents have used to work through tantrums, meltdowns, meal-fights and more.

“I wanted to compile the real stuff that parents are doing to get their kids to do what they need them to do that you would never hear from experts — all the stuff that comes from trial and error and moments of desperation,” Frank explained.

Unlike the text-heavy manuals penned by experts that “are written from a ‘my-way-or-the-highway’ perspective with a step-by-step prescription of how to parent,” Frank’s book lets parents know that there’s nothing wrong with an offbeat approach.

“On the face of it, this book seems like it’s really silly — like there’s all these silly, fun things you can try — but I’ve been getting all these emails from people just thanking me for really validating their parenting techniques because I think in a lot of cases, parents almost think of these hacks as failures … but I think in reality, it’s what’s getting them through the day and actually is good parenting,” Frank said.

“And then on top of that, I hope that it inspires people to trust their own creativity and intuition when some weird idea occurs to them.”

Looking for some inspiration or validation when it comes to parenting? Frank shared some of her favorite “Weird Parenting Wins” from the book:

Louder is better: Forget the lullabies. One trend Frank noticed when compiling submissions from parents of colicky newborns and fussy babies was “the big rock songs were the things that got kids to sleep.” Ludacris, David Bowie and the Notorious B.I.G. were some of the artists recommended by experienced parents.

And when music doesn’t work: “There is one dad who likes to pig snort in his baby’s ear to get her to stop crying,” Frank said.

A makeshift maestro: Sometimes a little white noise goes a long way. “There are the parents who trade off charging their electric toothbrushes and sort of conduct the baby to sleep,” Frank said.

Shut the duct up: “One of my favorites is this mom, who, when she feels like she is going to lose it, she puts duct tape over her mouth and draws on a smile with a Sharpie and it makes her kid laugh and it makes her laugh,” Frank said.

Let it go: Are the kids are screaming? Maybe you want to scream at the kids? Why not do it together? Frank said, “There’s the mom who grabs all the family, they go outside, they hold hands, they look at the sky and they do a big family scream.”

Take some me time(out): Parents often give kids a timeout, but one mom discovered it works just as well in reverse — especially when a little “me time” is needed. “She says, ‘Mommy’s in timeout. Don’t bother me,’” Frank explained.

A very merry unbirthday: Is the whole house in a funk? Those days are the worst, but one parent discovered a way to lift the mood: “There’s the mom who decides, ‘Well, we’re all at each other’s throats, let’s take a timeout, let’s declare it our unbirthday.’ And they act as if it’s everyone’s birthday that day, and they make each other cards and they bake a cake and they have a banner and they just get to take a step out of reality,” Frank said.

Making write: “One of the most touching [submissions] we got was from a stepmom, who was having trouble connecting with her teenage stepdaughter, so she got a blank journal, she wrote a letter to the girl and invited her to write back,” said Frank, who added that the journal then opened up a regular line of communication between the two.

“I feel like that could work with any parent who’s having trouble communicating with their kid.” 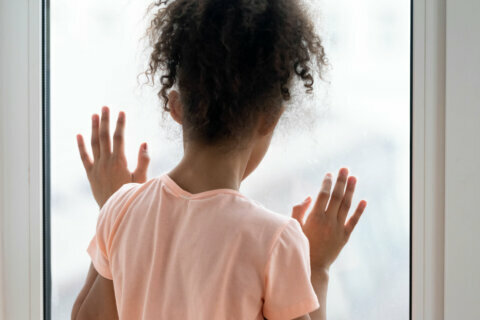 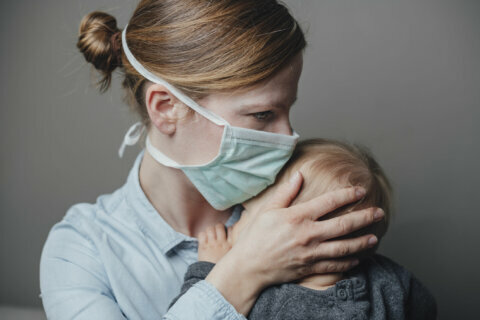