Research says some kids may be satisfied with non-candy trick-or-treat options. Another option? Consider handing out dark chocolate treats. It isn't as sweet as milk chocolate and kids tend not to eat as much of it.

WASHINGTON — If you’re expecting trick-or-treaters for Halloween, would you consider handing out anything other than candy?

While it may seem risky, Lean Plate Club™ blogger Sally Squires said researchers have tested kids’ trick-or-treat preferences. And they found that trick-or-treaters have been willing to accept other options — such as toys for example.

“About 15 years ago, a group of Yale researchers looked at this question and found that for kids between the ages of 4 and 15, when offered a choice of a toy or a candy treat, they would take the toy about as often as they took the candy,” Squires said.

Squires said she thinks there may be one slight flaw in that study because the candy that researchers offered did not include chocolate.

“There were lollipops, Sweet Tarts and many other kinds of candy … but there was no chocolate in there. And I do wonder if there had been chocolate, if the kids would have chosen the toys as much,” she said. 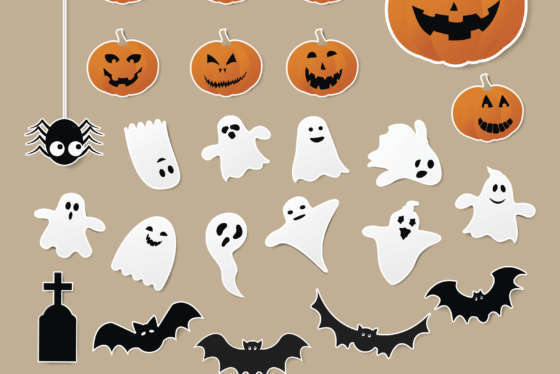 No sweet tooth, no problem: Halloween treats that aren’t candy

Here are some goodies to add into trick or treater’s swag bags instead of, or addition to, the typical sugary sweets this Halloween.

However, she says the study and the notion of handing out small, inexpensive toys may give parents additional Halloween options if they want to cut back on the amount of candy they distribute.

She also reminded parents to consider blending what they offer. For example, dark chocolate isn’t as sweet as milk chocolate, and kids tend not to eat as much of it. So if you want to cut down on both consumption and calories, mix in more dark chocolate with your Halloween candy.

For kids and for parents, there’s an increased risk of overindulging on candy and other sweet treats. So Squires recommended relying on advice used for other high-calorie days.

“In many respects, this is a really high-energy day for kids, so you have to make sure that they eat regular balanced meals,” Squires said. “They’ve probably been celebrating during the day at school and then they’ve got a big night coming, too, so make sure they get a good dinner.”

She also said it’s important to remind your kids (and yourself) that it’s a one-night celebration -— with limitations.

“Don’t let your kids eat all they want Halloween night; decide ahead of time how much they get to eat,” she said.

“Then, allow them to pick three things they want to eat over the next three days. Put the rest in a bag in the back of the freezer and let it sit there for another time,” she said.

Squires said the remaining candy can be pulled out for other special occasions. 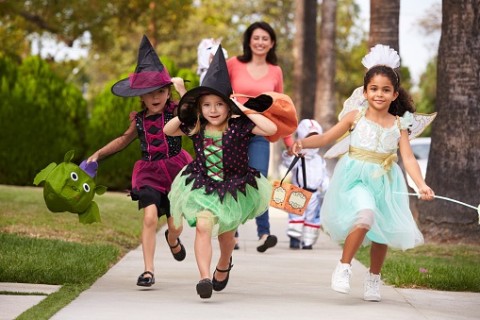 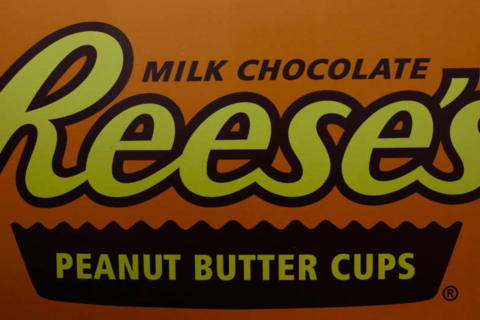 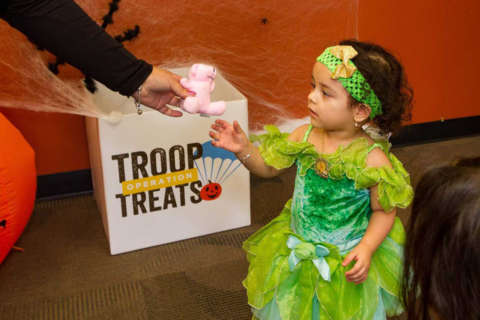 Get rid of extra Halloween candy and treat the troops