In the midst of managing a meltdown? Attempting to thwart a temper tantrum? An expert shares advice on how parents can help their kids manage, even stop, misbehavior.

WASHINGTON — Parents dealing with toddler temper tantrums and midteen meltdowns, repeat after me: There’s no such thing as a bad kid.

That claim is according to Stuart Shanker, distinguished research professor emeritus of psychology and philosophy at York University, who says even the most frustrating behaviors in children can be explained — even corrected.

“Really what it’s telling us is that the child is under way too much stress,” said Shanker, who also says there’s a difference between misbehavior and stress behavior.

If you’re wondering what exactly children have to be stressed about — after all, most don’t have bills to pay and deadlines to meet — Shanker says stress is everywhere.

It could be as simple as a loud noise, a cool burst of air or too much sugar.

“A stress for a scientist is anything that triggers a reaction in the brain that causes us to burn energy in order to keep some internal system running smoothly,” said Shanker, who explains that stress comes in the form of physical, emotional, cognitive, social and pro-social triggers.

And these days, kids are more stressed than ever.

“What we’ve seen is literally an explosion of these problems,” Shanker said, referring to an uptick in anxiety, attention disorders and other behavioral issues in children.

“What this is telling us is that there is a huge amount of stress today — probably stresses that we don’t even recognize as such.”

Recent research shows that too much stress in children, often referred to as “toxic stress,” can cause lasting damage, including changes in the brain that can interfere with learning and lead to disease in adulthood.

And while some stresses are harder to fix than others, for example poverty and abuse, Shanker says there are ways to recognize and respond to everyday stimuli — the more hidden stressors.

In his new book, “Self-Reg: How to Help Your Child (and You) Break the Stress Cycle and Successfully Engage With Life,” Shanker breaks down the research behind stress and presents a method for responding to it.

He says by age 3, children can learn to self-regulate their own stress using a five-step process: recognizing the oncoming signs of stress, pinpointing the negative stress (is it a light, a sound, a texture, a noise?), reducing the stress, reflecting on overstressed behavior, and reclaiming calmness, be it with meditation, exercise, breathing techniques or music.

“We each discover what works for us,” Shanker said.

Once you start utilizing this approach, Shanker says it becomes second nature. Best of all, he says self-regulation doesn’t just work on kids; it can be applied to adults of any age.

“There is never a point in the life span where they can’t begin to self-regulate,” Shanker said.

“In fact, some of the most exciting work that we’re seeing today is with seniors, who when you work with them on self-regulation, their medical health issues decline dramatically. So there’s no point at which we can’t begin to change a trajectory.”

Shanker explains that self-regulation is an important part in helping children thrive, both emotionally and socially, and in his book, he offers tips for parents on how they can stop managing their kids and instead help their kids manage themselves.

“Once you’ve had an explosion, it’s very hard to self-regulate because the systems that we need for thinking are basically shut down, so we want to know in advance what are the signs that I’m getting to that red zone and what can I do to prevent that meltdown.” 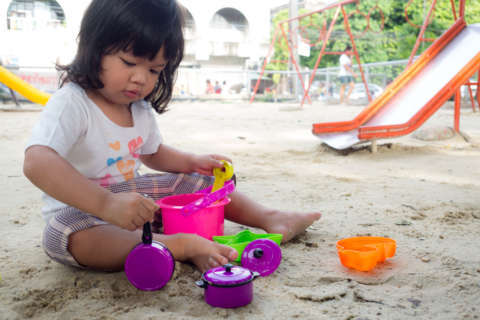 Focus on strengths, not weaknesses, in new parenting approach 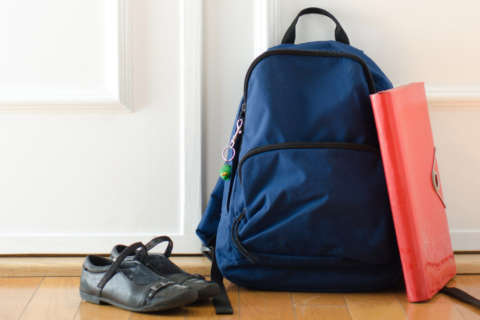