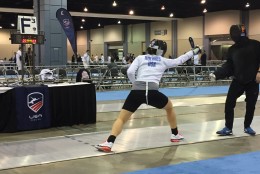 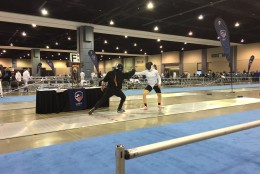 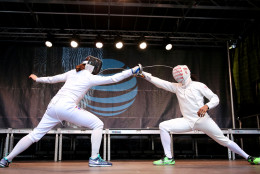 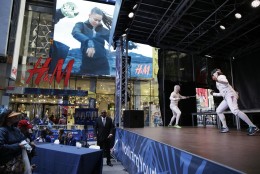 This is the third part in a six-part WTOP series, Beltway to Brazil, featuring local athletes headed to the Olympics.

WASHINGTON — Anyone in search of a good surgeon certainly hopes to find someone handy with a scalpel. But what about a sword?

D.C. resident Kat Holmes hopes to be world renowned with both. Holmes has qualified for the 2016 Olympic Games in Rio and will compete in women’s team and individual epee fencing. Her pursuit of this dream has temporarily put her other dream — becoming an orthopedic surgeon — on hold.

“My training regimen would be pretty much impossible with school,” said Holmes of her studies at Princeton University. “I don’t want to give everything half a go; I want to do it fully and to the best of my ability.”

Her coach at Princeton, Zoltan Dudas, says that level of focus is necessary to make it in Olympic fencing.

“It’s a different Olympics than it was a half century ago … you have to be a full-time, fully committed person just to qualify,” said Dudas.

Holmes’ commitment and work ethic certainly can’t be questioned; she trains six days a week, between 6-8 hours per day. That includes conditioning and one-on-one instruction, practice with the varsity team at Princeton, and three days a week it means traveling to New York for bouts. While she does maintain her work as a research assistant at the Princeton Neuroscience Institute, she doesn’t have a lot of time to write a thesis or complete the lab-based program required for her degree in pre-med psychology neuroscience.

Holmes is happy to take on the challenge because her Olympic dream dates further back than her professional dream. She grew up admiring books about medieval times and quickly fell in love with the notion of sword fighting. Her parents were taken aback when 9-year-old Kat asked to prioritize her newfound love over more conventional sports.

“I was actually pretty terrible at first, but I just liked it better than everything else so I just stuck with it,” Holmes said.

It’s a good thing she did. Holmes has come a long way from her initial struggles at Chevy Chase Fencing Club. She’s now the third-ranked fencer in the United States and ranked 19th in the world.

She’s done so under the tutelage of Dudas, who also travels with Holmes for her bigger matches. Dudas, a former fencer himself, has coached 10 seasons at Princeton and sees something special in his star pupil.

USA rank in the event: 8 total medals all-time is the seventh most (2 gold). Italy has the most total medals (25) and the most gold medals (11). If you include the men, the Italians boast 121 total medals, 48 of which are gold. (Note: these totals include all fencing medals, not just the epee.)
Last USA medal: Bronze in 2012 (team epee) Fun fact: Not including the 1980 boycott, USA has sent multiple fencers to the Summer Games since 1908.
Last gold medal: Mariel Zagunis won back-to-back gold in individual sabre (2004, 2008). Team USA swept all three medals in 2008.
Fun fact: Fencing is one of four sports that has been featured in every modern Olympics from the start in 1896 in Athens.

“She likes to work,” said Dudas. “When you’re tired and exhausted, she’s still able to focus in those moments and she knows it isn’t always fun.”

This is a very important skill in competitive fencing. The slightest touch — and sometimes, just one — can mean the difference between victory and defeat. Dudas says that’s why individual epee is so wide open: bouts are much closer and “anything can happen.”

Good things have happened to the women’s U.S. fencing team in recent Olympics. The epee team brought home bronze in 2012 and two medals in 2008 (silver in team foil and bronze in team sabre). So the standard is just as high as the pressure.

At just 23 years old, Holmes is ready for it. While her chances at medals in individual epee are less certain, USA team epee promises to again rank among the best in Rio. Dudas thinks they’ll get a good enough seed to advance to the medal round and Holmes contends the women’s team is building on their two World Cup medal campaigns.

“We’ve actually had the best season women’s epee has ever had, so our prospects are pretty high going to the Games,” said Holmes.

This should put the rest of the world … en garde. 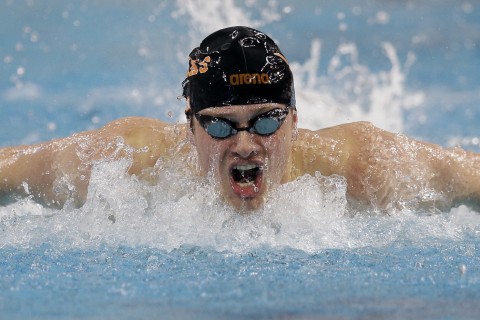 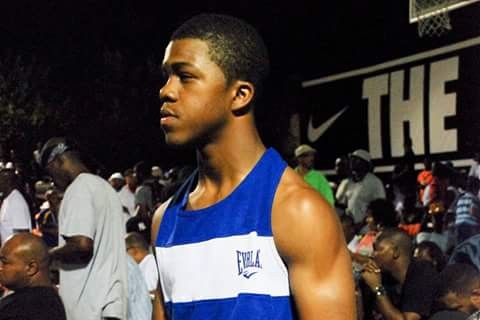 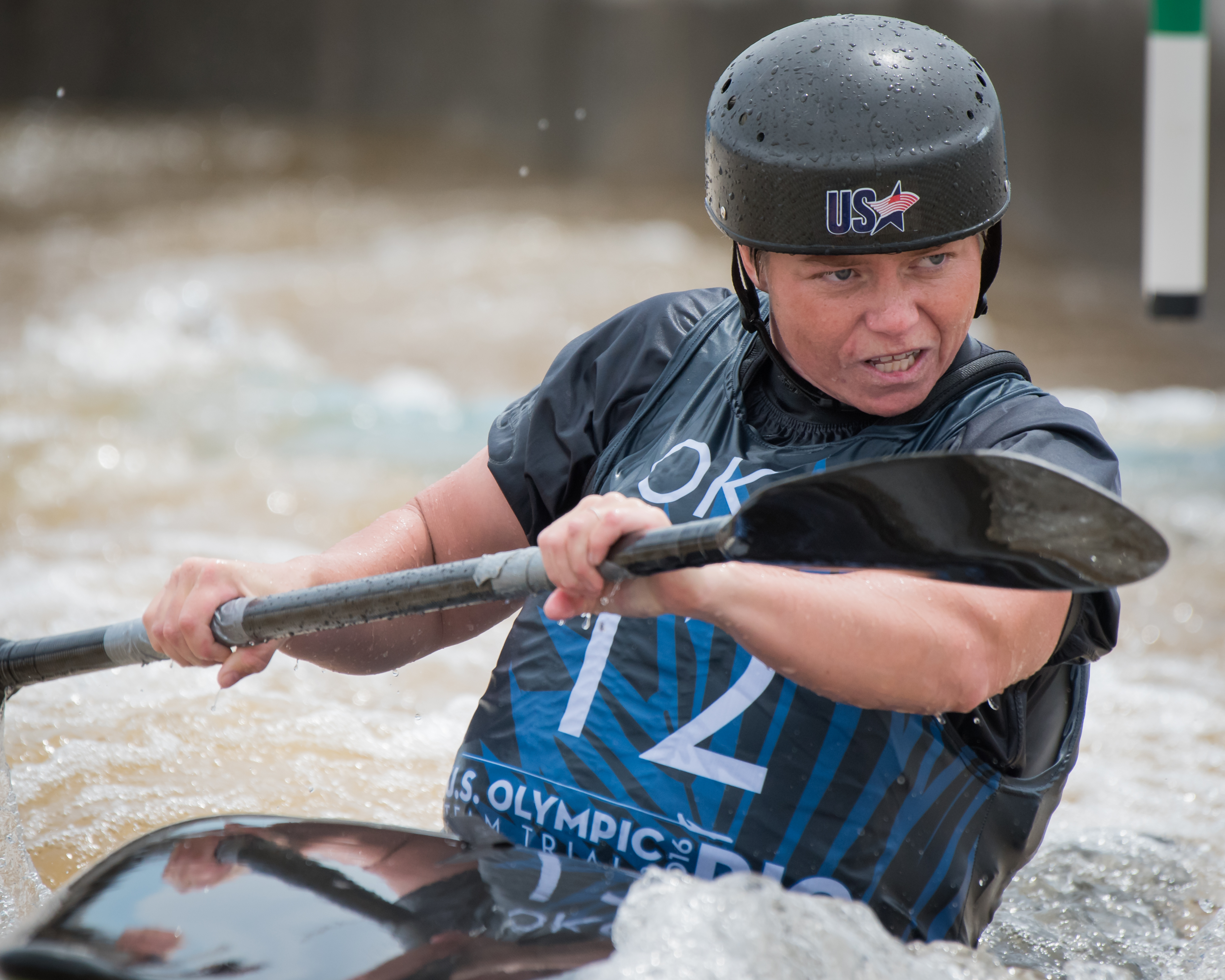 Beltway to Brazil: Area competitors at the Rio Games