LAST YEAR: The Titans earned the AFC’s No. 1 seed despite using an NFL-record 91 players because of injuries including Derrick Henry out for nine games with a broken right foot. They went back to back as AFC South champs for the first time since the franchise won consecutive AFL Eastern Division titles between 1960-62. Mike Vrabel won AP NFL Coach of the Year. But the Titans lost to eventual AFC champ Cincinnati 19-16 in the divisional round to extend the team’s home postseason drought.

CAMP NEEDS: Burks must show he can stay on the practice field and be the starting receiver the Titans need since they drafted him with the 18th overall pick acquired from trading Brown to the Eagles. CB Caleb Farley, their top draft pick in 2022, and Woods both need to avoid setbacks in their recoveries from torn ACLs.

KEY CAMP COMPETITIONS: Tannehill is fighting only himself trying to bounce back from a season where he had the second-most interceptions in his career. How well he plays will determine if the Titans have a QB controversy in 2023. Dillon Radunz, their 2021 second-round draft pick, will have a chance to win the job at RT. Jones will be competing with Aaron Brewer to start at left guard.

EXPECTATIONS: The Titans have been to the playoffs in three of Vrabel’s four seasons as head coach but are looking for their first postseason victory since January 2020 and haven’t won a playoff game at home since January 2003. In this training camp, they need to replicate their success of turning one of the NFL’s worst defenses into one of the league’s best units. This time, Vrabel hired Kelly to help coordinator Todd Downing in his second season overseeing the Tennessee offense. Tannehill also has several new playmakers and a healthy Henry back to boost an offense after the Titans dropped from fourth to 15th in scoring. 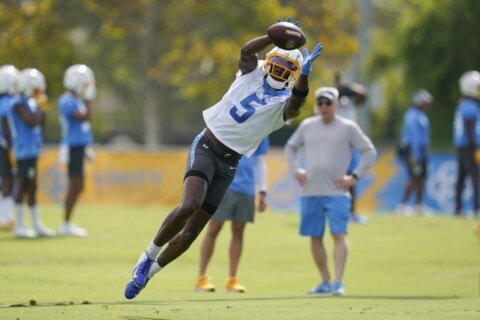 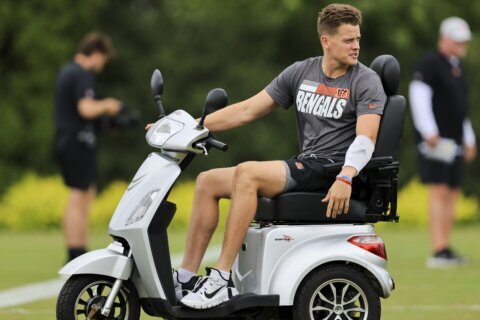 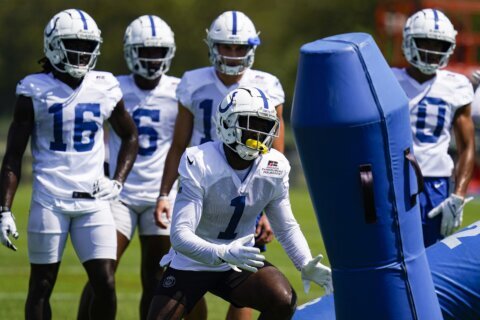