The team announced the agreement on Tuesday but didn’t disclose terms.

The 6-foot-3, 308-pound Beachum started all 16 games at right tackle in 2020 after playing the three previous seasons with the New York Jets. The 31-year-old was part of a Cardinals offensive line that usually did a good job of keeping young franchise quarterback Kyler Murray from getting hit.

Beachum is the second veteran the Cardinals have brought back in two days. Arizona re-signed linebacker Markus Golden to a two-year deal on Monday. 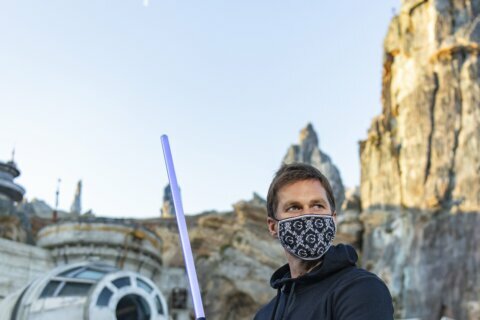 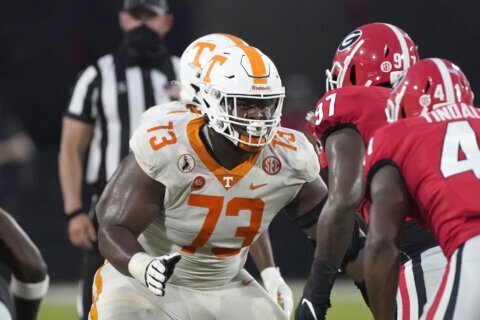