Herman led Texas to a 32-18 record and four bowl victories the past four seasons. But he failed to deliver a Big 12 title or lead the Longhorns into national championship contention and got fired in January, with Steve Sarkisian replacing him.

The Bears also hired Anthony Hibbert as assistant strength coach. He spent six years as a strength and conditioning assistant at Oklahoma State. 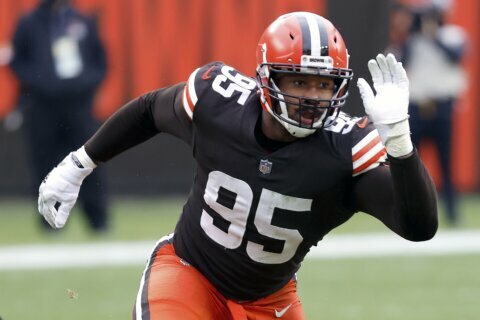