The season ended for the Ravens Saturday night in Baltimore as the Tennessee Titans advanced to next Sunday’s AFC Championship game with a 28-12 upset at M&T Bank Stadium.

Titans Running Back Derrick Henry accumulated 195 yards rushing on 30 carries becoming the first player in NFL history to rush for 180+ yards in three straight games. While the former Heisman Trophy winner did not run for a touchdown, the Titans had Henry receive a direct snap in the third quarter in which he threw a touchdown pass to WR Corey Davis.

Baltimore Quarterback Lamar Jackson turned the ball over three times (two INTs, one fumble) while rushing for 143 yards on 20 carries. Jackson also threw for 365 yards through the air but the key negative takeaway: Jackson and the Ravens offense was 0/3 on fourth down conversions.

The Ravens led the NFL during the regular season on fourth down, converting at over a 70% clip. Titans Quarterback Ryan Tannehill finished with just 88 yards, passing but throwing for two touchdown passes while running in the Titans fourth touchdown of the contest.

Tennessee will now await the winner of the Chiefs/Texans game in Kansas City Sunday. That game gets underway at Arrowhead Stadium at 3:05 p.m. ET. 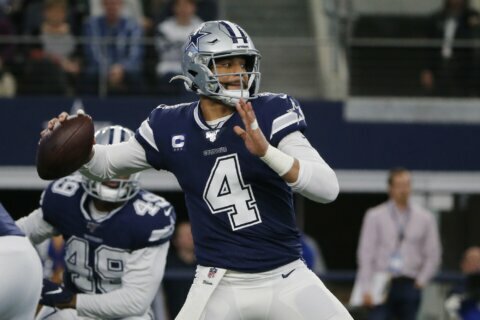 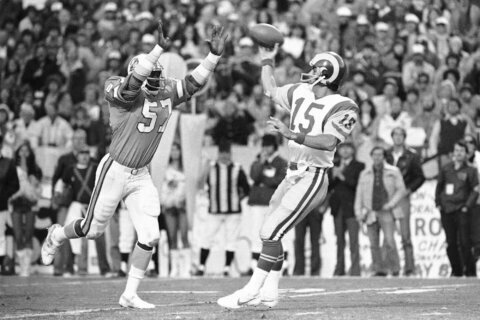