It's a strange season in the AFC North, where the Ravens have reloaded to try and keep up with the rival Steelers, and the Browns are just trying to win a game.
Listen now to WTOP News WTOP.com | Alexa | Google Home | WTOP App | 103.5 FM
(1/4) 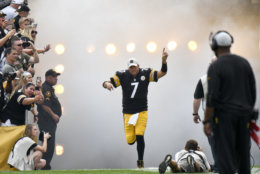 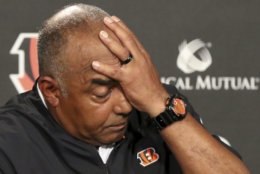 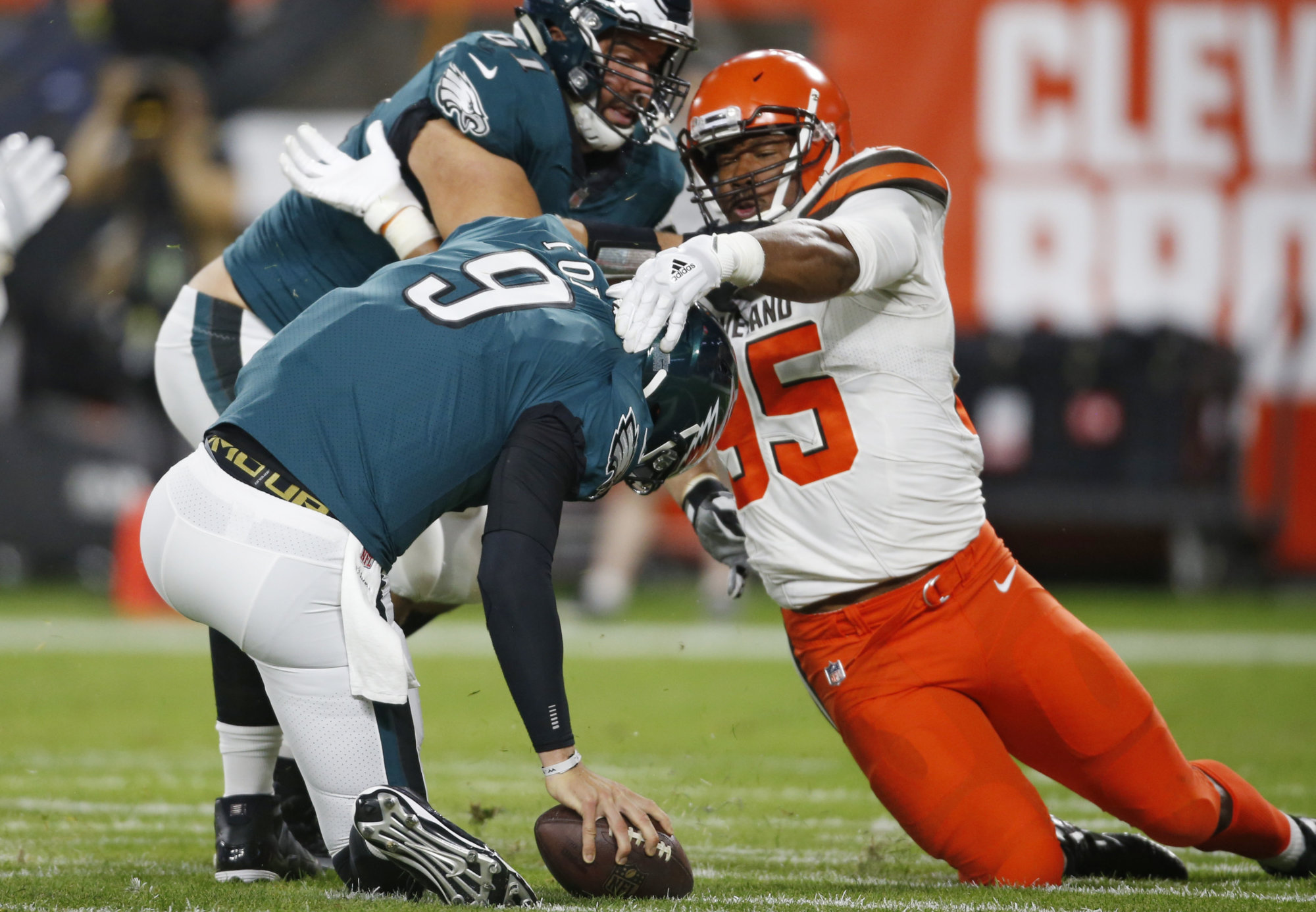 Change is not something that befalls Pittsburgh often. Mike Tomlin enters his 12th season on the Steelers sideline and Ben Roethlisberger is under center for his 15th campaign.

Here’s what’s different: Big Ben just wrapped up his best training camp under new offensive coordinator Randy Fichtner, and Le’Veon Bell is set to play what’s likely his final (and he says, best) season in Pittsburgh. The Steelers apparently have replacements for both lined up — Mason Rudolph was a surprise pick in Round 3 of the draft, and James Conner had a great preseason that has Steelers brass believing he can step in for Bell at any time.

The big questions lie on a defensive unit that really wasn’t the same after the devastating Ryan Shazier injury, and hasn’t had an outside linebacker register double-digit sacks since 2010. The Steelers will win their third straight division title almost by default, but if the edge rush improves (I’m looking at you, T.J. Watt), the road to the Super Bowl might come through The Confluence.

This is an unpredictable bridge season in Baltimore.

In the final year of the Ozzie Newsome era, the presence of old-guard players like Joe Flacco and Terrell Suggs looms large over units in upheaval. Flacco is “moving and grooving” with an overhauled receiving corps that features Michael Crabtree, John Brown, Willie Snead and first-round tight end Hayden Hurst (who starts the season injured). Flacco already seems to have a rapport with Brown that’s inspiring confidence that his performance will be better than last year’s disaster.

However, we’re all intrigued by the full QB depth chart: The Ravens haven’t kept three QBs on their opening day roster since 2009, yet Robert Griffin III more than earned the backup role with good preseason performance, and Baltimore traded back into the first round to get RG3-clone Lamar Jackson. It bears watching whether the electric, dual-threat rookie gets on the field at all in 2018.

Even with Jimmy Smith’s four-game suspension, the Baltimore defense should remain a top 10 unit. It’s possible the Ravens rebound well enough to win 10 games, but even with a mediocre record they should be a Wild Card contender in a top-heavy AFC.

Marvin Lewis coaching the Cincinnati Bengals has joined death and taxes as the only certain things in life.

Lewis somehow survived another disappointing season in the Queen City, and will again rely on Andy Dalton and A.J. Green to do the heavy lifting on an otherwise no-good offense that ranked dead last in yardage last season and scored just 18.1 points per game. A healthy Joe Mixon should help the ground game, but this is still a middle-of-the-road offense, at best.

The defense figures to rank toward the middle of the league as well; Vontaze Burfict will miss the first four games on suspension, and veteran starters George Iloka and Michael Johnson were released to save some money. Count on another mediocre season in Cincy, and no real consequences for Lewis, football’s Teflon Don.

I like Hue Jackson. I really do. And I like the talent new GM John Dorsey has brought to Cleveland.

But Hard Knocks has revealed that the Browns are perhaps an even bigger mess than they look on paper, with a schism brewing between the head coach and his coordinators, and Gregg Williams getting rapped on the knuckles again last week. Of course, Jackson is in the rare position of having two coordinators (Williams and Todd Haley) that notoriously failed as head coaches, yet have far better records than his own woeful 1-31 mark in Cleveland.

That said, the Browns are way more talented than last year’s winless squad. Top overall pick Baker Mayfield headlines a QB depth chart that was completely overhauled and Jarvis Landry strengthens a WR corps good enough that they can do with or without the talented-but-troubled Josh Gordon. Depending on the outcome of left guard Joel Bitonio’s move to left tackle to fill the void left by Joe Thomas’s retirement, this could be a pretty good offense — especially if Tyrod Taylor plays well enough to keep Mayfield on the bench.

The defense hopes to get a full season out of last year’s top pick, Myles Garrett, who seems like he could be a special player when healthy. Fourth overall pick Denzel Ward enters the season hobbled by a preseason back injury, but it’s not expected to keep him from being a rookie starter. The presence of Jamie Collins and Jabrill Peppers gives this unit some potential.

But it’s the Browns. So even with the improved talent level, expect Cleveland’s 2018 record to be as bad as its slogan. 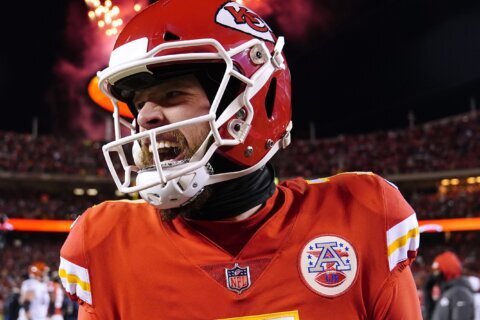 Unheralded group of Chiefs get redemption in Super Bowl hunt 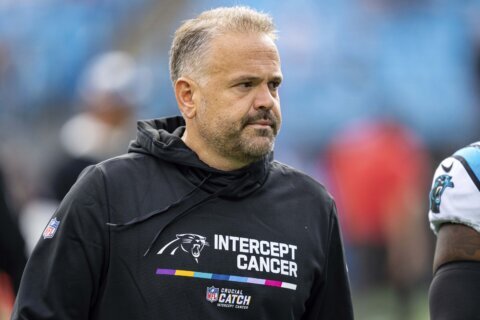 Reaction to Tom Brady announcing his retirement for 2nd time