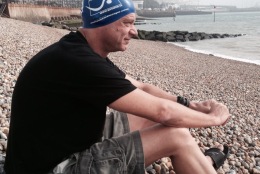 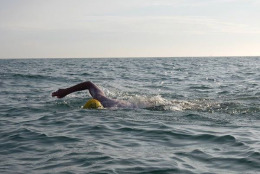 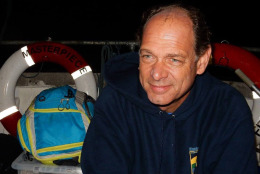 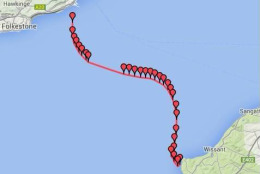 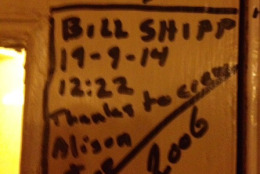 WASHINGTON — In 2010, Bill Shipp was diagnosed with prostate cancer. Last month, he swam the English Channel.

“Folks go through things that challenge them and they can set their own goals, whatever they may be,” Shipp says. “I think that’s a great thing.”

Shipp’s goals didn’t include the 22 miles of the Channel when he started swimming in Reston at age 8, or when he went to George Washington University. His love of swimming carried over to competitive open-water master swims for adults.

“It’s a totally different experience than being in a pool,” he says. “It’s an open environment; you get to swim longer distances without having to deal with walls and turns, and the scenery is better.”

Shipp has done master swims such as the Long Island Sound open swim, which covers more than 17 miles.

Fewer than 1,300 people have ever swum solo across the English Channel.

Shipp, who now lives in Mitchellville, Maryland, says it’s “like the gold standard of open water swimming. Probably something that swimmers look to as a dream.”

That dream faced a major hurdle when cancer treatment began in 2010. His goal during recovery was simply to get back in the water. Goals during recovery, Shipp believes, are instrumental, even if it’s a big one.

“Initially it wasn’t anything I thought I would be interested in,” Shipp says. “But eventually I built up to it and decided I would give it a go.”

Now, Shipp is waiting for the official notification that he has joined an elite and accomplished club. 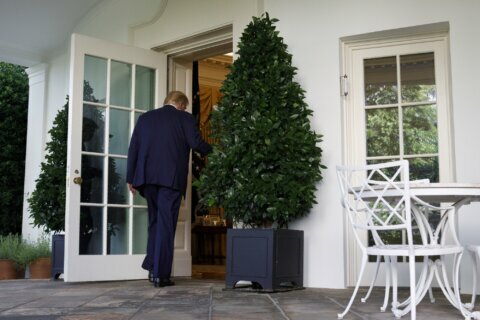