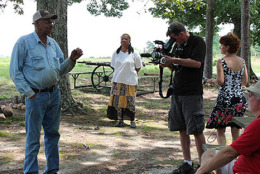 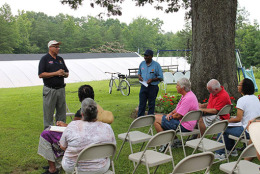 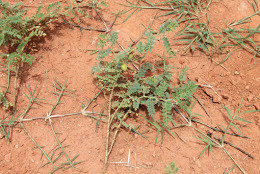 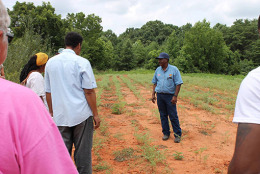 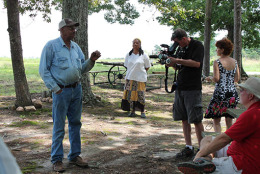 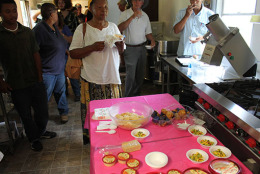 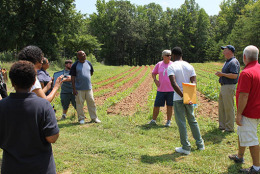 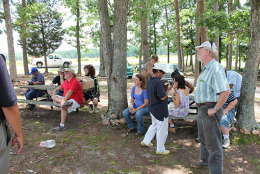 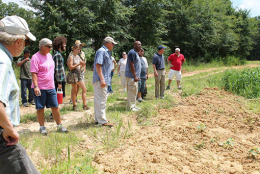 WASHINGTON – It’s a healthy problem to have, but one that is financially troubling for Virginia’s oldest crop and those who farm it.

Tobacco was the cash crop of colonial Virginia. According to the National Parks Service, London imported nearly a million and a half pounds of tobacco annually from Virginia by 1640. But that demand is no longer.

“Tobacco farmers always have to look for alternatives and diversify