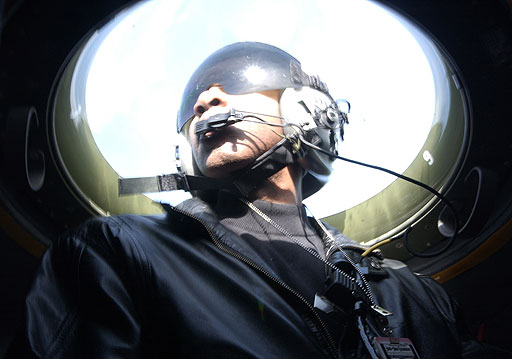 The nation\'s capital has the largest commuter surge in the country, with close to a half-million people a day coming into Washington, D.C. -- proportionately more than any other city in the country.
Listen now to WTOP News WTOP.com | Alexa | Google Home | WTOP App | 103.5 FM

WASHINGTON – The nation’s capital has the largest commuter surge in the country, with close to a half-million people a day coming into Washington, D.C. — proportionately more than any other city in the country.

That increase is larger than any other city with a population of more than 500,000

The next closest city was Boston, which grows each day by 40 percent, followed by Houston, Denver and Seattle, The Examiner reports.

In terms of overall numbers, cities such as New York and Los Angeles still have the most commuters heading into them each day. But D.C. ranks 10th for the total number of commuters it brings in each day.