Virginia Ali: The ‘heart and soul’ of Ben’s Chili Bowl 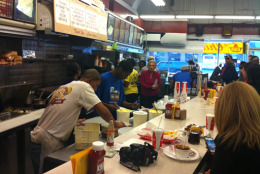 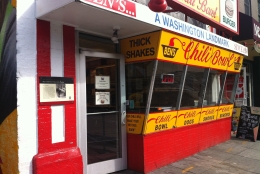 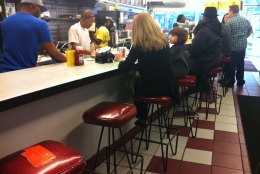 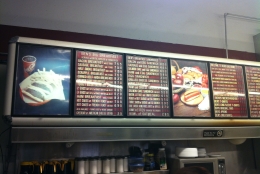 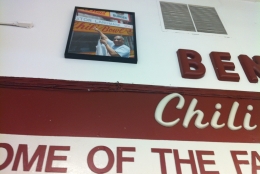 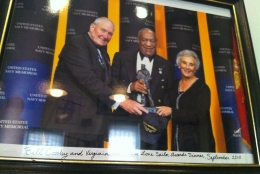 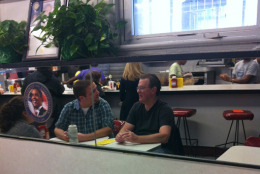 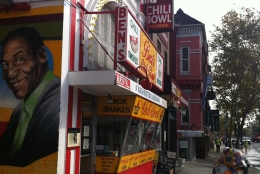 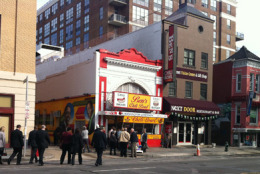 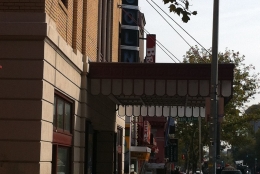 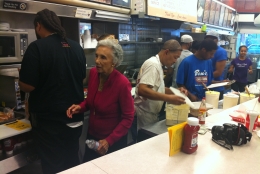 WASHINGTON – The story of Ben’s Chili Bowl begins partly with its namesake, Mahaboob Ben Ali, a Trinidadian native who immigrated to the United States and opened the eatery after graduating from Howard University.

But the D.C. institution’s past is also closely woven into the life of Virginia Ali, Ben’s wife, who still helps run the restaurant with her children.

Raised near Tappahannock, Va., she was working at a bank in the D.C. area when a mutual friend introduced her to Ben. As the couple began talking about marriage, the idea of a restaurant surfaced.

Ben didn’t intend to become a businessman, but his dream of a career in dentistry disappeared when he injured his back falling down an elevator shaft. After a long recovery, he could not continue attending Howard University’s School of Dentistry, where he was working toward a degree. Instead, he returned to the job he used to put himself through school in the first place — restaurant work.

As Virginia says, there was no question where to start the business.

“U Street would have been the only place to really open up a restaurant because this was the hub of the African-American community,” Virginia says.

One morning in late October, the 78-year-old sat at a small table pushed up against a wall near the back of Ben’s Next Door, a restaurant the Alis opened next to Ben’s, as she began to tell the restaurant’s story.