The Guardian Angels will be out on patrol in the areas between Dupont Circle and Logan Circle following a rash of muggings where women\'s smartphones were taken.
Listen now to WTOP News WTOP.com | Alexa | Google Home | WTOP App | 103.5 FM

WASHINGTON – The Guardian Angels will be out on patrol in the areas between Dupont Circle and Logan Circle following a rash of muggings where women’s smartphones were taken.

The trendy neighborhood is generally thought of as safe, but there have been at least three muggings in the area where thieves have snatched smartphones out of the hands of women in the past week.

Police say two of the incidents happened less than an hour apart on Nov. 20 in the 1500 block of Q Street NW. In the first incident, a woman was approached by two unknown black men who took her iPhone and laptop around 7 p.m. Both suspects were wearing hooded jackets and took off on bicycles.

Less than an hour later, police say a woman was approached by a black male wearing a hooded sweatshirt who punched her in the face, and attempted to steal her iPhone.

The next night, a woman talking on her phone while walking down the 1500 block of P Street NW had her phone snatched out of her hand by two men riding bicycles.

“A lot of the people out there are looking for a quick buck feel that ‘I can go to Dupont Circle and some of these areas and find people with these new iPhones,'” says John Ayala, D.C. Chapter leader of the Guardian Angels.

D.C. Police aren’t revealing their tactics, but say they are taking a proactive approach to fighting crime in the area. They do offer rewards of up to $10,000 for information that leads to a robbery conviction.

The volunteer crime fighters in red berets will be coordinating their patrols with the police, and are handing out safety tips to women in the area. 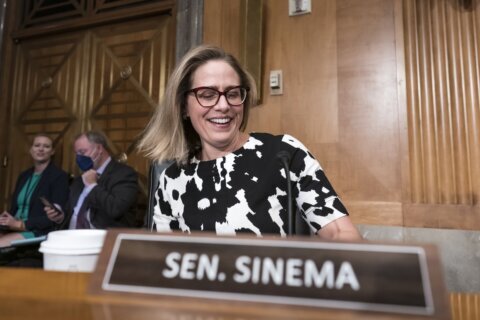 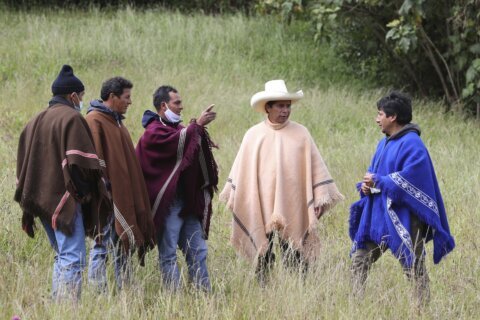