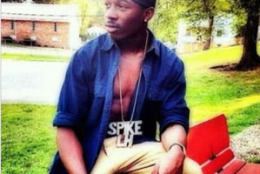 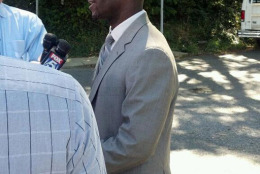 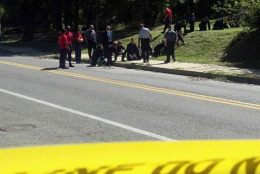 No one heard any gun shots, but police say they got calls from other people who saw the high school junior’s body. Police initially said Ross was walking alone to school but now they are not sure.

Officers are conducting a grid search, combing over the scene step-by-step to look for clues in the killing. They are also interviewing fellow students and looking for witnesses.

Principal Charoscar Coleman called Ross’ killing a “tremendous loss for the school community.” He tells reporters that Ross was a big part of a modeling program at the school. Grief counselors are available for students at Central High School throughout the day, Coleman says.

“We extend our deepest sympathies to this young man’s family and friends, along with our fervent hope that those responsible for his death will soon be brought to justice,” the school released in a statement.

There is a $25,000 reward for an arrest that leads to a conviction, police say.

Police initially identified Ross as a senior at the school, and later said he was a junior.