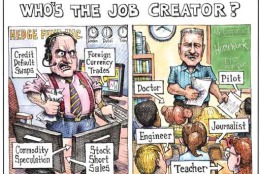 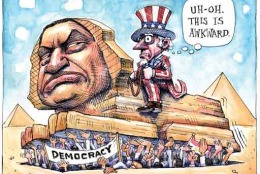 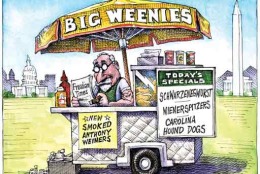 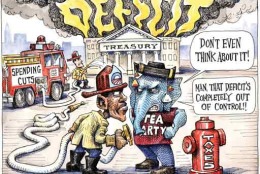 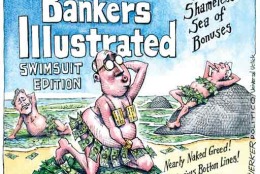 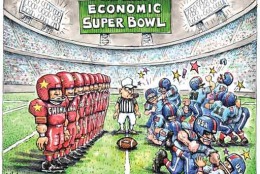 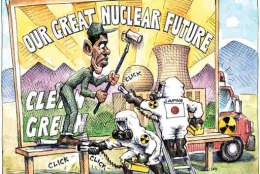 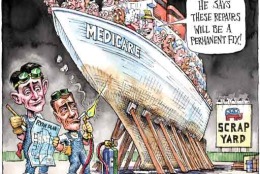 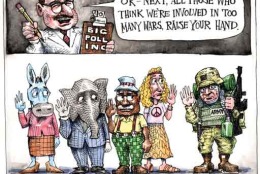 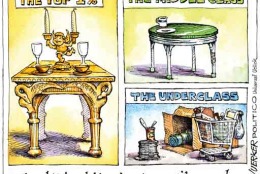 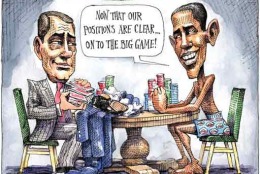 WASHINGTON – Politico’s Matt Wuerker took home the Pulitzer Prize Monday for his political cartoons that have graced the publication from its start.

Wuerker was praised for “his consistently fresh, funny cartoons, especially memorable for lampooning the partisan conflict that engulfed Washington,” as Politico‘s editorial cartoonist.

Wuerker says he ran around the newsroom at Politico giving high-fives after learning he had won a Pulitzer Prize for editorial cartooning.

The 55-year-old Wuerker has been drawing editorial cartoons for 33 years and was a two-time Pulitzer finalist. But he says nothing could have prepared him for winning the prize.

Watch a video of Politico’s Matt Wuerker talking about the moment he learned he had won the Pulitzer Prize for editorial cartooning: