WEST POINT, N.Y. (AP) — Jabari Laws passed for a score, Tyson Riley was one of eight Black Knights to rush for a touchdown, and Army rolled over Bucknell 63-10 on Saturday.

Army (6-4) became bowl-eligible for a second consecutive season and for the fifth time in six seasons. The Black Knights scored 21 points in each of the first two quarters to lead 42-0 at halftime. The second half was delayed significantly because of lightning around Michie Stadium.

Laws completed the only three passes he threw for 58 yards, including a 22-yard score to Ay’Jaun Marshall.

Riley was the only Black Knight to reach double figures in carries with 10 and finished with a game-high 70 yards, including a 4-yard TD run. Eighteen Army ballcarriers turned in positive rushing yards, nine gained at least 23 yards, and 15 had at least 10 yards. According to Sportradar, it’s the only game this century that has had so many different players on the same team have at least one carry.

““The offensive line, they did their job,” said senior running back Markens Pierre, who scored his first career touchdown in the third quarter. “It’s amazing when you know everyone can complete their job throughout the week. At practice, everybody got a chance to get in there. It’s amazing when you see it all work out together.”

“We were glad to get those guys in there,” Army coach Jeff Monken said. “We like to get all those guys a chance to take some reps. I’m particularly happy for Markens because he’s a senior and he has worked so hard. He’s invested so much into this program. It’s great to see him get that reward and celebrate with his teammates. His teammates were as excited as he was.

“The young guys that got some significant reps, obviously, we’ll be counting on them next year and the years to follow. For them to get those reps is really important.”

Jared Cooper had the only touchdown for the FCS Bison (1-9) on a 19-yard run in the third quarter. 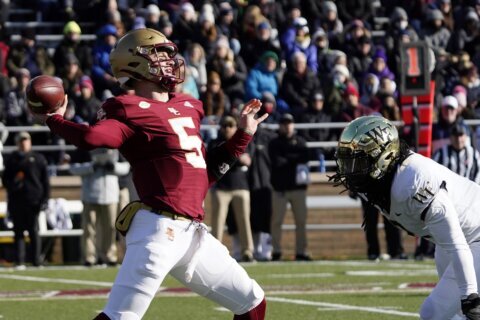 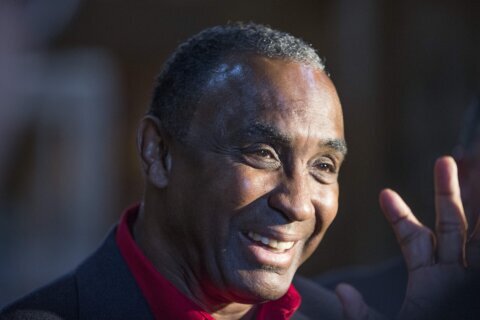