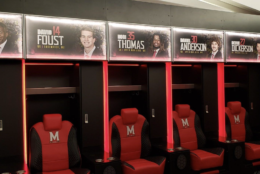 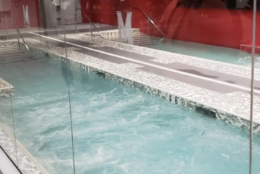 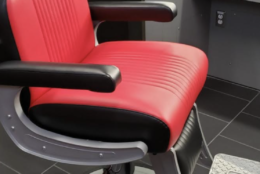 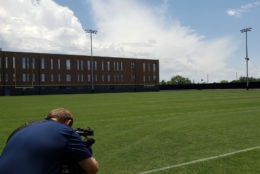 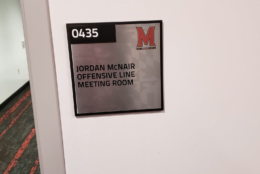 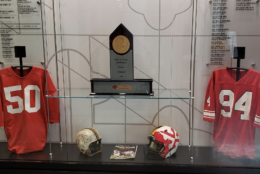 While it’s nice to score on any possession in college football, long sustained scoring drives are usually the most fulfilling.

Not only do they result in points on the scoreboard, but they also give the offense a sense of accomplishment in executing the game plan.

The recently constructed Jones-Hill House is the most recent drive completed for the Maryland football team: The $149.3 million project took over five years to proceed from first and 10 on their 20 (initial plans and concepts) to the end zone.

This week is the opening for the team, donors and media members.

It’s an impressive facility that’s necessary to the success of a school competing in the Big Ten East against the likes of Ohio State and Michigan. And it has the ringing endorsement of Head Coach Mike Locksley.

“This building shows excellence which sets a standard,” Locksley said. “To see this come to fruition and the vision that Maryland has, this is a statement that we are serious about football.”

The building brings the program into the 21st century.

We’ll start with the mammoth locker room, in which every player can sit on a reclining chair underneath a digital nameplate.

“Having seen what we were in for the last 14 seasons as a coach here at Maryland, [it was nice] to see their faces when they ran into their locker room,” Locksley said.

There’s a huge dining area and a cavernous weight room to match, along with a treatment center for injuries.

“You can look right behind me,” Athletic Director Damon Evans said during a tour of the building. “They’re within a hundred yards of being able to compete, practice, get rehabbed, all the things that they need to do to be successful.”

While focusing on preparing the players for the present rigors of competing in one of the toughest Division I FBS divisions, the past is also highlighted — from honoring greats on the wall outside each position’s meeting room to dedicating the Offensive Line Meeting Room to the late Jordan McNair.

There’s also an area highlighting Terps who went on to play in the NFL, as well as walls dedicated to the school’s bowl victories and conference championship seasons.

It’s the type of recruiting tool a savvy coach like Locksley can maximize in keeping local talent in the area while drawing from the pool of prospects in the Big Ten footprint.

“When we brought Coach Locksley back to be our head coach, one of the things we promised him was that we’d provide the necessary resources here at the University of Maryland so we could have championship success,” Evans said.

The project may have been under construction for four years, but this has been a dream for more than a decade.

“For me it’s like Christmas in June,” Locksley said. “I’ve been selling this project for 14 years … I was here when they started tearing the seats out of Cole [Field House].”

When the Terps joined the Big Ten, they sported the second-smallest stadium (only 4,700 more seats than private school Northwestern) in the conference.

This facility upgrade goes a big way towards arming the program with the necessary ammunition to compete on an annual basis in the league.

“It’s really important that our players understand that excellence is the standard,” Locksley said. “And we’re looking forward to being able to display just that type of commitment.” 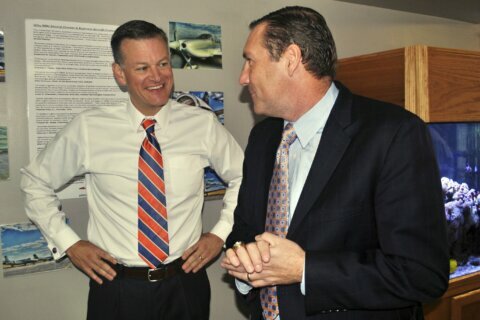