Welcome back everyone, and prepare to enter what has been claimed to be the best regular season in sports (amazing how many one-loss Alabama and Clemson teams make the playoff in a world where “every week matters”).

This year, though, there’s a twist: Clemson is ranked first and Alabama is second! I know, I’ll wait for you to pick yourself off of the floor.

In the current College Football Playoff era, the Tigers and Crimson Tide have combined for nine of the 20 semifinal berths. And there’s a very good chance they’ll be joined by the two other schools with multiple CFP berths (blue bloods Ohio State and Oklahoma) while the Pac-12 champ pounds sand once again. But it all starts this weekend.

Yes, you heard me correctly. Even though No. 8 Florida faced Miami in Orlando last Saturday, this is technically Week 1. Fans of the Gators and Hurricanes got to see underprepared teams combine for five turnovers, 23 penalties and convert a combined 4-of-24 third downs. Heading into the showdown it was referred to as “Week Zero,” and I wholeheartedly agree. Bring on the real season.

The Terps will start a different quarterback in their opener for the fourth straight season, as Virginia Tech transfer Josh Jackson gets the nod. While with the Hokies, Jackson started Labor Day Weekend wins over ranked foes West Virginia and Florida State. And he never had a running threat like Anthony McFarland. The sophomore looks to continue the momentum of last November where he posted a pair of 200-yard rushing games. The Bison counter with third-year starting quarterback Caylin Newton (yes, he’s Cam’s younger brother) and the offensive weapons that led the MEAC in scoring last fall, but they also bring a defense that allowed 34 points per game in 2018.

The long road back from 3-10 begins with a game against a Patriot League foe, one that was picked to finish second in its conference and ended in 2018 with four straight wins. But the Crusaders lost quarterback Geoff Wade to graduation, and Emmett Clifford (fewer than 10 yards per completion and a 1/3 touchdown to interception ratio) is just the kind of QB the new-look Navy defense wants to confuse pre-snap. All eyes will be on the arm of Midshipman quarterback Malcolm Perry as the team has been talking all month about throwing the ball more. It’s one thing to say you’re going to open up the offense, it’s another thing entirely to try to do so in game situations and yet another thing to execute.

Of the three schools that marked the first exodus of the Big East to the ACC in 2004-05, the Hokies have been the most successful (Miami didn’t even win a Coastal Division title until last year) but for a while, BC held its own against the Clemsons and Florida States in the Atlantic Division. But since finishing first or second in the Atlantic each of their first five years in the league, the Eagles haven’t posted a winning ACC record. Junior running back AJ Dillon rushed for 96 yards and a touchdown against the Hokies last year. We’ll see how revamped Virginia Tech’s defense is this year after finishing near the bottom of the conference in 2018. The road team has won four of the last five games in this series.

Could this be the Cavaliers’ year? The other six Coastal Division schools have each taken turns advancing to the Conference Championship Game since 2013. Last year’s representative was a Pitt team that reached Charlotte behind 1,000-yard rushers Qadree Ollison and Darrin Hall; both are trying to stick with NFL rosters this summer. The Panthers also have four new starters on their offensive line and a quarterback in junior Kenny Pickett who has plenty of experience but also a very low ceiling. Cavaliers QB Bryce Perkins is coming off of a spectacular season where he was one of two FBS players to pass for at least 2,600 yards while rushing for 900+. The other? Heisman Trophy winner Kyler Murray.

My UVa tailgating pals Kippy & Buffy are back for another exciting season, and just like their team that’s dreaming big in 2019 my favorite couple begins big: a bottle of 2013 Joseph Phelps Insignia. “Focused and fresh, this exceptionally concentrated wine showcases elegant tannin structure and a silky mouthfeel layered with dark fruit, sweet vanilla bean, cracked black pepper and bittersweet chocolate.” Nothing bittersweet about the season ahead.

Last Year: 69-44, including a 1-8 week where I should have pulled a George Costanza and went the opposite. 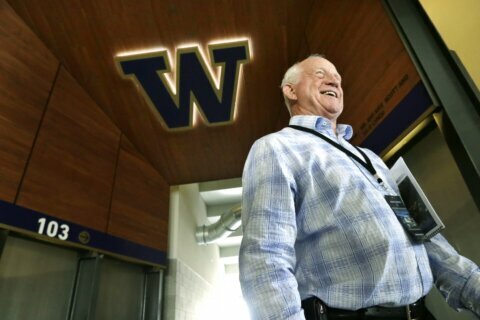 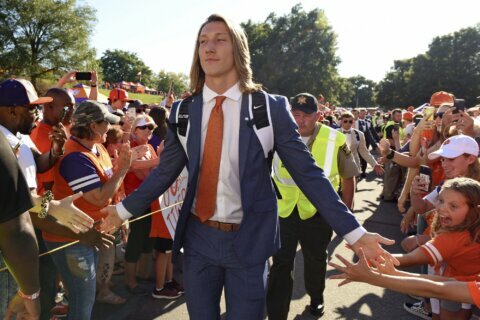 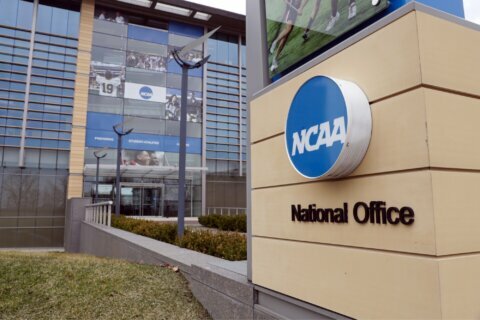