DID YOU KNOW: Idaho has attempted the ninth-most free throws in all of Division I. The Vandals have averaged 22.9 free throws per game. 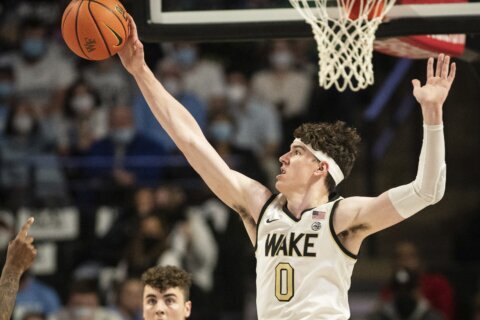