Pelicans getting Virginia’s Trey Murphy III with No. 17 pick

Memphis formally made the selection of the Virginia swing player for New Orleans as part of a previously agreed upon multi-player and multi-pick trade that cannot become official until Aug. 6 under NBA rules.

Murphy played one season at Virginia after transferring from Rice, where he played his first two college seasons. Murphy averaged 11.3 points per game for the Cavaliers last season, shooting 50.3% overall and and a team-high 43.3% from 3-point range. He also was a 92.7% free throw shooter.

As a sophomore at Rice, Murphy led the Owls with 13.7 points per game.

Now he is set to begin his NBA career playing for team starring power forward Zion Williamson and wing player Brandon Ingram. And he will be coached by Willie Green, a former NBA guard who accepted his first head coaching job with the Pelicans last week after serving this past season as an assistant with Western Conference champion Phoenix.

Murphy’s outside shooting acumen addresses an apparent need for New Orleans, whose 10.6 made 3-pointers per game ranked in the bottom five in the NBA.

“We had him higher on our board than we (got) him at 17, I’ll tell you that,” Langdon said. “He’s a guy we wanted, we targeted and we’re extremely happy.”

The trade, which the Pelicans and Grizzlies agreed to Monday, involved a swap of the 10th and 17th picks and sent center Steven Adams and guard Eric Bledsoe to Memphis in exchange for center Jonas Valanciunas. New Orleans also sent its 40th overall choice to Memphis for the Grizzlies’ 51st pick.

The Pelicans had multiple picks in the second round. At 35th overall, they took Alabama forward Herbert Jones, who was named the Southeastern Conference player of the year and defensive player of the year. They took Kentucky guard Brandon Boston Jr. 51st overall in a pick made for New Orleans by Memphis.

“The one thing we wanted to do this summer was bring in defensive-slanted guys, high-basketball-IQ guys and shooting,” Langdon said. “And I think we did that.”

“They’re versatile on both ends of the floor and they’ll fit in seamlessly with our group.”

Boston, who like Jones is 6-7, averaged 11.5 points and 4.5 rebounds as a Wildcats freshman this past season, but often struggled to make shots, hitting 35.5% overall and just 30% from 3-point range. 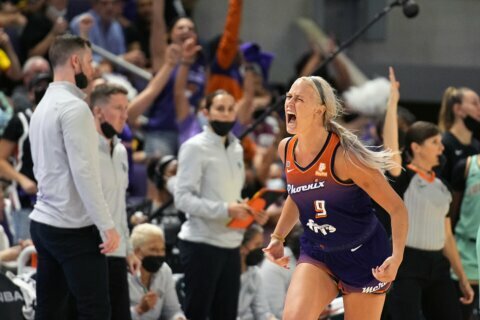 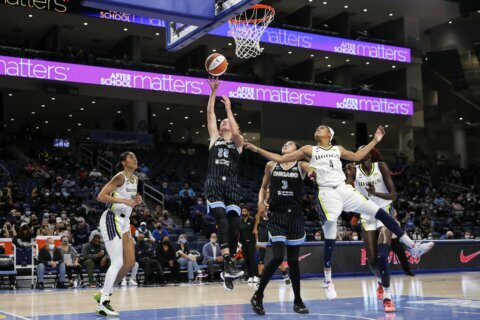 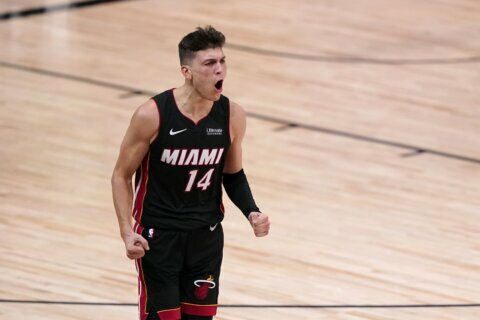