Shaquille O’Neal stirs controversy with his comments to Donovan Mitchell

In a win over the New Orleans Pelicans on Thursday, Utah Jazz star Donovan Mitchell had one of his best performances of the season. Dropping a season-high 36 points, the guard demonstrated once again that he's one of the top young players in the game.
Listen now to WTOP News WTOP.com | Alexa | Google Home | WTOP App | 103.5 FM

In a win over the New Orleans Pelicans on Thursday, Utah Jazz star Donovan Mitchell had one of his best performances of the season. Dropping a season-high 36 points, the guard demonstrated once again that he’s one of the top young players in the game.

So, as Mitchell joined TNT’s ‘Inside the NBA’ following the game, praise should have been the only thing he received, right? Wrong.

NBA legend Shaquille O’Neal seemed to be trying to compliment Mitchell on his performance, but it came off in a backhanded way that was filled with criticism and a harsh observation.

“I said tonight that you are one of my favorite players, but you don’t have what it takes to get to the next level,” O’Neal said. “I said it on purpose because I wanted you to hear it. What do you have to say about that?”

Mitchell took the comments in stride, replying with an “aight” before stating: “Shaq, I’ve been hearing that since my rookie year. I’m just going to get better and do what I do.”

While the fourth-year pro handled Shaq’s strange statement with maturity and played it off, the exchange unsurprisingly caught the attention of the internet and other NBA stars.

On Friday, an Instagram post from the user cuffsthelegend, posed the question “Why are young players so sensitive when the OG legends give them constructive criticism? When did the respect level change?” It’s a conversation starter that is very similar to the situation between Shaq and Mitchell.

Both LeBron James and Kevin Durant commented on the post, explaining where they stood on the topic.

“Them old heads need to go enjoy retirement,” Durant wrote. “These boys have coaches they work with everyday lol.”

“There’s a difference between constructive criticism and soft hating though,” James wrote. “I’ve seen it both ways come my way, mostly the hate. You can hear it in their delivery.”

As James wrote and Durant can attest to, neither are unfamiliar with criticism and “hating” throughout their rise to the top of the league. Even now as established superstars and the best of all-time, others still feel the need to try and find holes and their game. What sticks out to them is the difference between words that are meant to help a player in comparison to statements that only have a negative connotation.

Mitchell noted that he’s had plenty of chips on his shoulder since entering the league, and that hasn’t stopped him from being an All-Star and member of the All-Rookie team in 2017-18.

Now, Shaq may have just given him even more motivation and fuel. 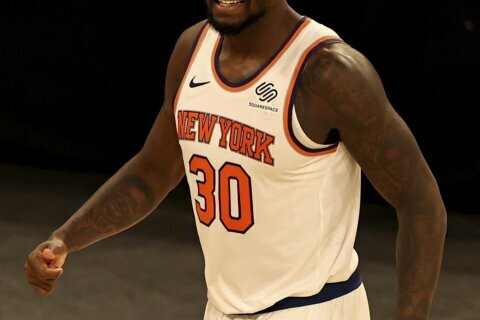 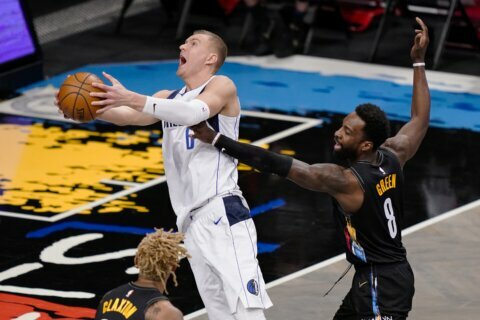 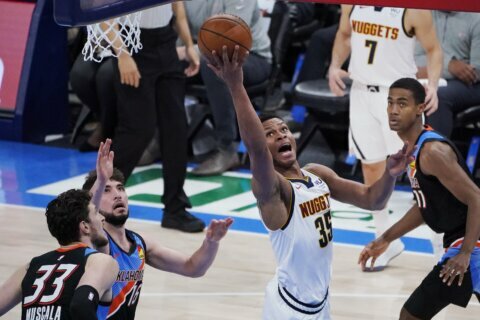