Reid, 82, died Tuesday at home in Henderson, Nevada, of complications from pancreatic cancer, according to Landra Reid, his wife of 62 years.

His office in Las Vegas announced Thursday that the 11 a.m. service at the Smith Center will be open to family, colleagues and invited guests, and will be livestreamed.

Tickets will be distributed through his office, former aides said in a statement. Additional details will be released at a later time. Arrangements for a memorial service in Washington, D.C., have not been disclosed.

Reid, a Democrat elected to the U.S. House in 1982, served in Congress longer than anyone in Nevada history.

President Joe Biden, who served with him in the Senate, called him one of the great Senate majority leaders in the country’s history.

Reid retired in 2016 after an accident left him blind in one eye. He announced in May 2018 that he had been diagnosed with pancreatic cancer and was being treated. 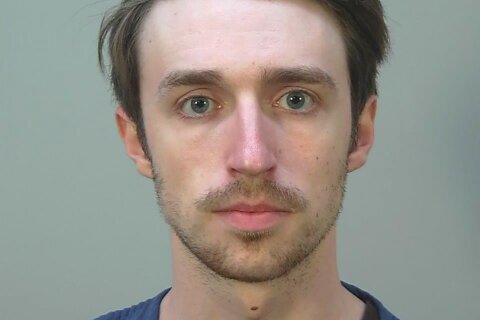