RIVERVIEW, Fla. (AP) — A body camera video shows that a Florida deputy who fatally shot an 88-year-old man while checking on his welfare repeatedly identified herself and asked him to put down his gun, firing only after he threatened to shoot her and then moved close to where she was taking cover.

The video released by the Hillsborough County Sheriff’s Office on Tuesday documents multiple attempts by Deputy Anastacia Castillo to deescalate the situation after encountering the man during a search of his home, which was prompted by a neighbor’s concerns about his safety.

Authorities also confirmed Wednesday that the man who was shot, Ronald Ehrich, was a retired sergeant with the Tampa Police.

The neighbor had called the sheriff’s office early Tuesday, concerned because she had not seen Ehrich for at least two days, and had noticed his garage door was open, Sheriff Chad Chronister said during a news conference.

Deputy Castillo went to the neighborhood in Riverview, which is near Tampa, and met with the woman, asking if Ehrich had a dog. Then she entered the home alone.

In the video, Castillo repeatedly identifies herself as she makes her way through the home, saying “sheriff’s office” as she knocks on walls and doors. Once upstairs, she opened doors to bedrooms until Ehrich finally answers from behind a closed door.

She explains that she’s just there to check on him, that he’s not in trouble. Then she apparently sees he’s armed, and takes cover at the far end of the hallway as she calls for backup.

“Come out into the open and sit down or I’ll blow you right out of the …” Elrich was heard saying on the video.

Then Castillo says, “Sir, I don’t want to do this. Please put the gun down.”

She backs into a bedroom, continuing to plead with Elrich to put the gun down.

“Nobody is in trouble,” Castillo tells him. “Your neighbor was concerned about you.”

Elrich advances toward Castillo, mumbling as he gets closer. Castillo’s voice rises as she continues to say, “Sir, put the gun down.”

She finally fires as he moves within a few steps of her, and then announces “shots fired … subject’s down” through her radio

Elrich was armed but didn’t fire his weapon, the sheriff said.

“I don’t know what more she could have done,” the sheriff said. “This is tragic … No other way to put it.”

The sheriff suggested that Castillo might have waited for backup before entering the home, but she didn’t know he was armed at that point, and entered thinking he needed medical help. She even donned blue gloves before going in.

Neighbor Angel Ortiz Told the Tampa Bay Times that Ehrich is a retired law enforcement officer and wore hearing aids and often relied on reading lips to follow conversations. Ortiz said he thinks his elderly neighbor either couldn’t hear the officer’s multiple efforts to identify herself and deescalate the situation.

“If he knew she was a police officer, he would have complied right away,” said Ortiz.

The sheriff said Ehrich lived alone, had no criminal history, and they don’t know whether he had any mental health issues.

“We will try to investigate what led to this,” the sheriff said. “But this is tragic for the deputy, for the sheriff’s office and for the man’s family.” 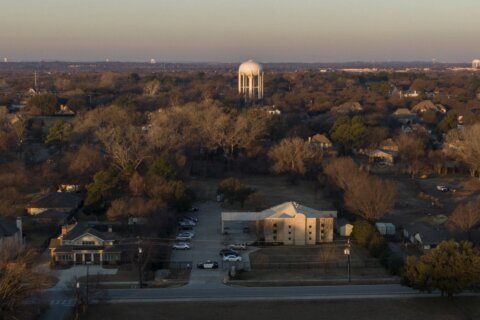 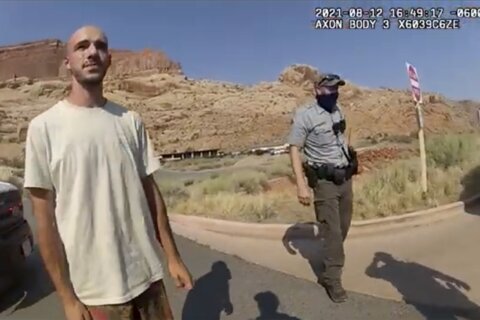