SEBRING, Fla. (AP) — The former lover and later informant against a Florida woman convicted of trying to hire a hit man to kill her newlywed husband has died.

Mohamed Shihadeh, 40, was found dead in his Sebring, Florida, apartment on Oct. 24, according to a police report. He was found by his brother after family members had not been able to reach him for two days. Police have not reported a cause of death and the results of an autopsy are pending. Sebring is located about 80 miles (130 kilometers) south of Orlando.

Dalia Dippolito gained national attention in 2009 when her arrest was featured on the television show “Cops.” She was convicted in 2017 to soliciting first-degree murder and sentenced to 16 years in prison. An earlier conviction had been tossed on appeal, and her second trial ended in a hung jury.

The investigation against Dippolito began after Shihadeh went to Boynton Beach police and told detectives Dippolito wanted her then-husband, Michael Dippolito, dead, investigators said. Police had an undercover officer pretend to be a hit man and meet with Dalia Dippolito. A 23-minute video shows Dippolito telling the undercover officer she wanted her husband killed and agreed to pay $7,000. Boynton Beach is located just south of West Palm Beach.

Defense attorneys have argued during Dippolito’s three trials that Shihadeh initially contacted police to report her being in an abusive relationship and was later turned into a reluctant informant. Her attorneys also argued at one point that Dippolito was acting during her meeting with the undercover officer in hopes of starring in a reality TV show with her husband. 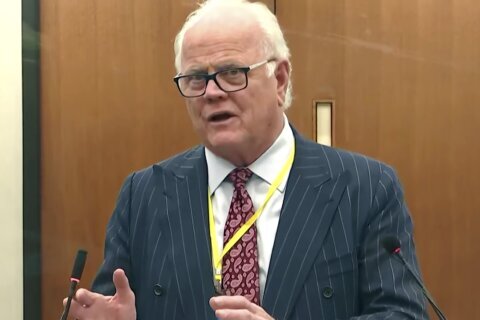 EXPLAINER: Who are the jurors for trial of Kim Potter? 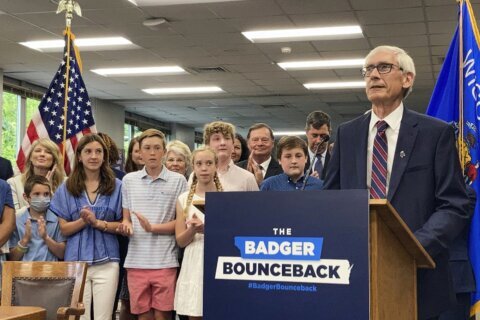