ORANGEBURG, S.C. (AP) — A South Carolina man whose head was stomped last week by a police officer said he is thankful for body camera footage and a second officer who immediately stepped up to say her colleague was not telling the truth.

On July 26, Clarence Gailyard had been holding a stick wrapped in shiny tape, which he uses in case a dog tries to attack him when he is walking, when someone in Orangeburg called 911 and said he was carrying a gun.

Orangeburg Public Safety Officer David Lance Dukes ordered Gailyard to the ground. The 58-year-old man moves slowly and often walks with a cane because of pins and rods in his leg from being hit by a vehicle while riding a bicycle. When Gailyard couldn’t immediately lie flat on his stomach, Dukes stomped on his head and neck, causing his forehead to hit the concrete of the parking lot, according to body camera video.

“Every time I look in the mirror, I see the scar on my forehead, and it’s not OK. The only thing I want the community to do is change,” Gailyard said Tuesday, his lawyer by his side.

Dukes was fired two days after the incident and charged with felony first-degree assault and battery a few days after that.

Gailyard’s lawyer, Justin Bamberg, wasn’t just sent the body camera of Dukes attacking Gailyard. He also was able to get body camera footage of Officer Aqkwele Polidore, who immediately worked to deescalate the situation and told a sergeant who arrived later that Dukes’ version of events wasn’t the whole truth.

“She didn’t lie. She told the truth. She’s a good officer. All officers are not bad — some are good,” Gailyard said,

Bamberg, who has lawsuits against police for excessive force all across the state, said Polidore did exactly what people want police to do — calm things down and tell the truth.

“She deserves a commendation,” Bamberg said.

A lawyer for Dukes, 38, said at his bond hearing last week that the former officer is fully cooperating with state police in what he called a difficult and unfortunate situation.

Dukes was fired from the Calhoun County Sheriff’s Office for insubordination in October, according to personnel records obtained by The Times and Democrat of Orangeburg. They didn’t give details.

Bamberg said the attack on Gailyard is part of a disturbing trend of three years of increasing use-of-force cases in Orangeburg, where 75% of the 13,000 residents are Black. Gailyard is Black and Dukes is white.

“We value the trust the community has placed in us as leaders and as law enforcement officers. We cannot tolerate anything that will diminish that trust,” Orangeburg City Administrator Sidney Evering II said. 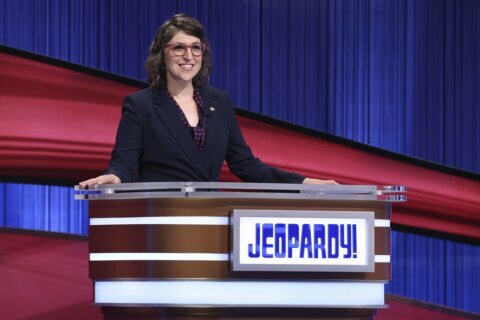 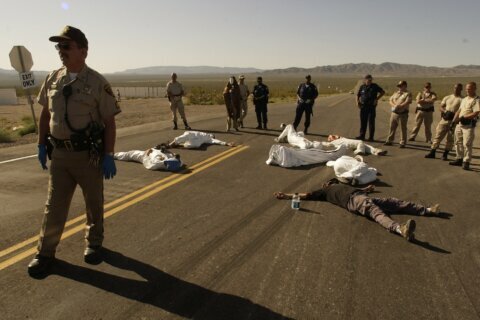