An unmanned aircraft successfully refueled a U.S. fighter jet in midair for the first time, officials said Monday. A Navy F/A-18 Super Hornet and a Boeing-made drone were briefly connected by a hose as the drone transferred jet fuel to the aircraft in the skies over the Midwest during Friday’s test flight.

During the flight, the Super Hornet approached the drone, known as a MQ-25 Stingray, from behind and were as close as 20 feet from each other, Boeing said. The hose extended from the drone, and the Super Hornet connected with the drogue at the end of the hose to receive the fuel. The Navy posted video of the test flight to Twitter.

The test was conducted from MidAmerica St. Louis Airport in Mascoutah, Illinois, and the Navy and Boeing said they plan to conduct tests on an aircraft carrier later this year.

“Unmanned systems alongside our traditional combatant force provide additional capability and capacity to give our warfighters the advantage needed to fight, win and deter potential aggressors,” said Captain Chad Reed, program manager for the Navy’s Unmanned Carrier Aviation program office. “The MQ-25 is that first step towards a future where the carrier-based fleet is augmented by unmanned systems.”

Reed called the drone a “force multiplier” that frees up Navy strike fighters and pilots currently carrying out the refueling role.

The drone program’s testing is starting with the Super Hornet on the receiving end, but the program expects to expand testing to other receivers.

Data collected during the flight on airwake interactions, guidance and control will be analyzed to see if any adjustments need to be made, Reed said in a statement. 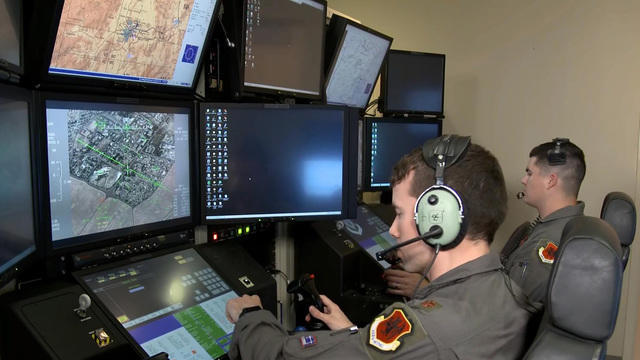 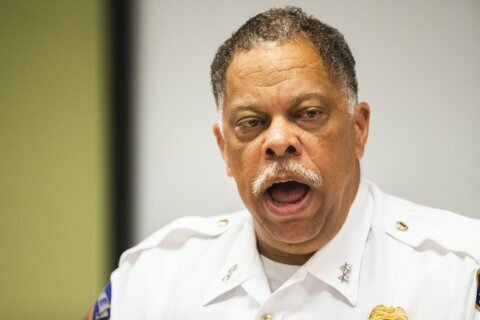